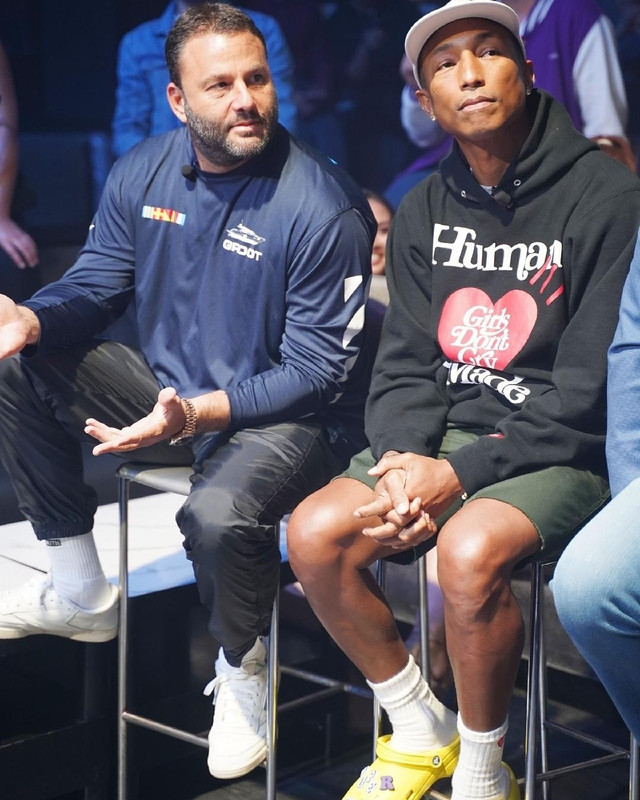 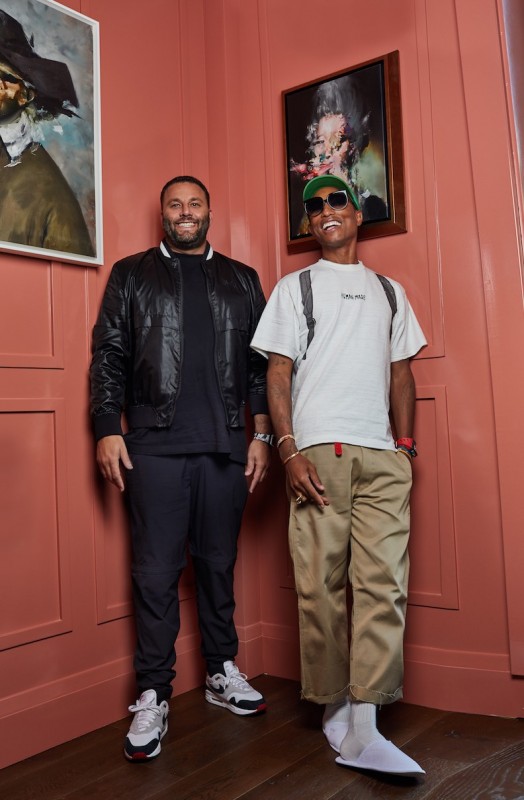 Photos by The Morelli Brothers & Nick Garcia. David Grutman is unequivocally one of Miami’s most prominent figures—cementing his pristine legacy in the Magic City by creating one of the world’s top nightclubs, LIV, and later opening his second mega-club, STORY. Since then, his newly rebranded company, Groot Hospitality, launched and has been on a massive conquering of the city, opening up top dining and drinking destinations in key neighborhoods throughout Miami. Currently, Groot Hospitality boasts LIV, STORY, the hip coffee shop OTL in the Miami Design District, Downtown Miami Asian hot spot Komodo, trendy plant-based eatery Planta and most recently, the team’s newest gem: Swan + Bar Bevy. 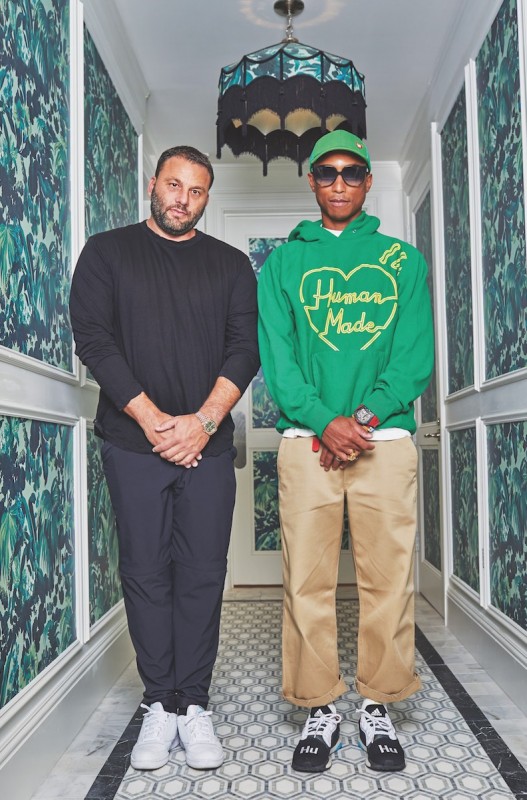 Always ahead of the game, Grutman knew that the corner of NE 1st Avenue and NE 39th Street was destined to be his newest culinary mecca. He also knew that to make it complete, he needed to have an all-star team on board. Enter Pharrell Williams—music producer, singer, fashion icon and designer—and also one of Grutman’s close friends. “Pharrell is my guy. And he’s been a huge believer of the Miami Design District for many years from when he used to live here. So the minute this opportunity came up, he was the first person I called,” he shares. “This corner just spoke to me over and over again. I could just imagine the garden and the restaurant coming together to create the ultimate experience.” 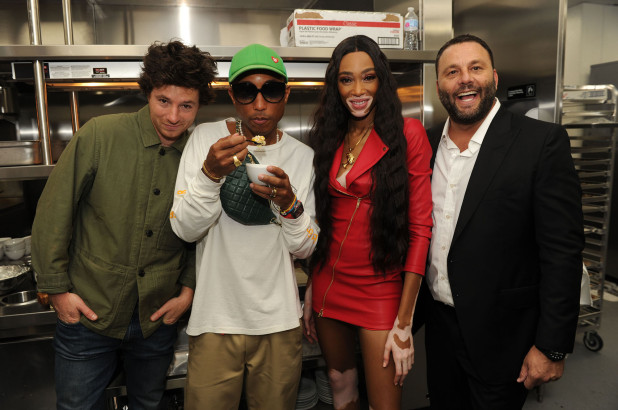 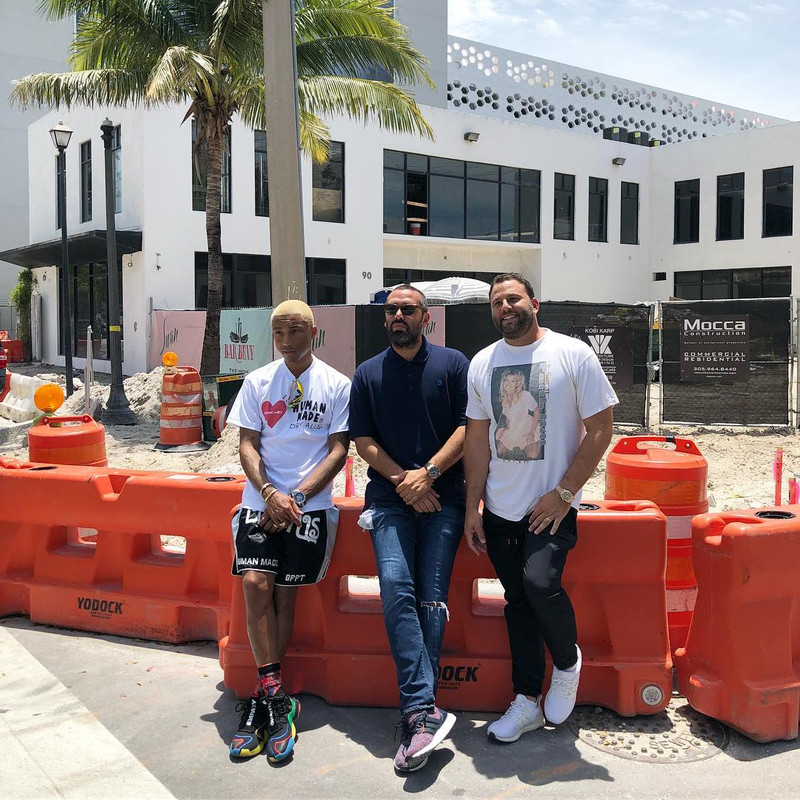 We Love Brunch!!! What makes you happy? @plantasouthbeach