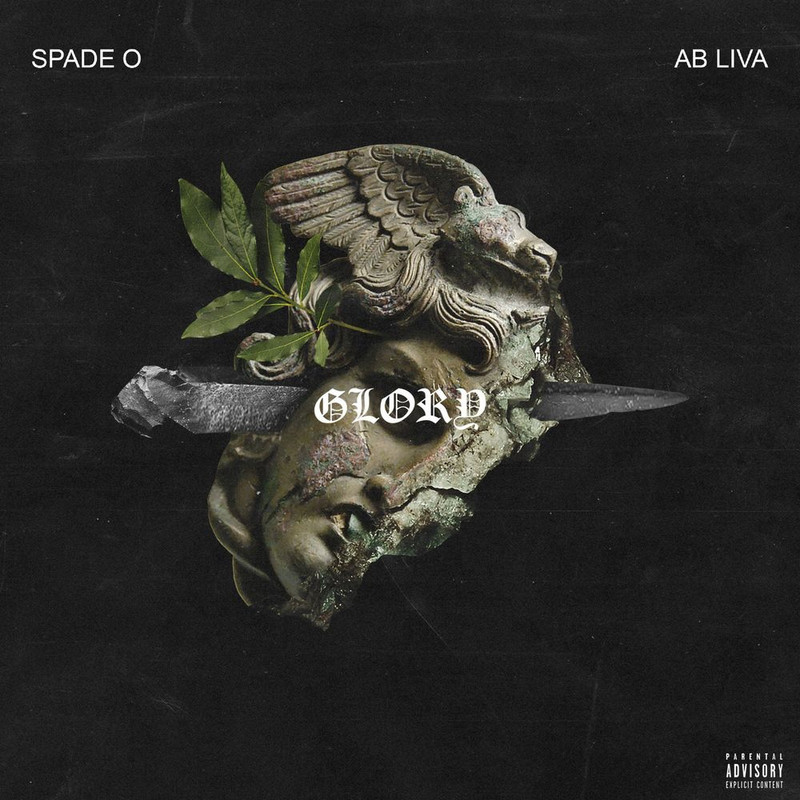 Since Jay-Z started TIDAL, he made an Official Video to his 3 year old tune ‘Glory’ dedicated to his daughter ‘Blue Ivy’, check it out above.

Check out this wonderful Remix/Cover/Freestyle by Natasha Ramos, call it whatever you want that right there is super dope, the video is directed by @3DI, @ROMARIUSLAMON & @CALVARADPRO. And you know I had to edit that tune for the mp3 player, check out my edit combining Ryan & Natasha together *On Repeat*. 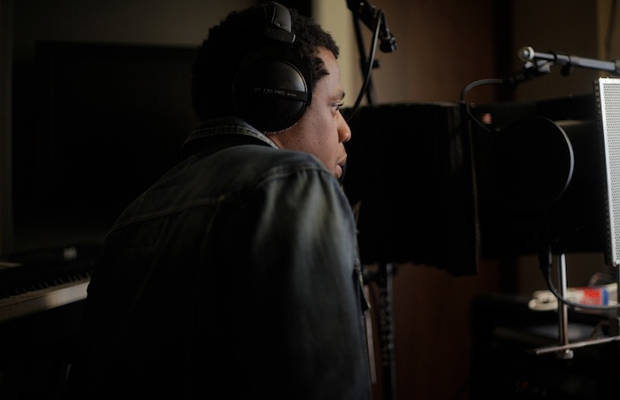 Oscars musical consultant Pharrell Williams opens up to MTV News about producing the track on the red carpet. by Jocelyn Vena, with reporting by Josh Horowitz. Back in January, just days after Blue Ivy was born, Jay-Z dropped a moving hip-hop ode to his little girl, titled “Glory.” At the Academy Awards on Sunday (February 26), MTV News had the chance to catch up with the song’s producer, Pharrell Williams, who opened up a bit about the song. “It was something we had planned before it happened, so we were basically waiting,” he said on the red carpet of the Oscars, where he was the night’s musical consultant along with composer Hans Zimmer. “That was like our nod and homage to when Stevie [Wonder] did it for his baby, Asia [on ‘Isn’t She Lovely‘].

And we weren’t trying to make the same song at all, it was like we wanted to capture a moment in time to commemorate the birth of his baby,” he continued. “I did the same thing with [my baby] Rocket, I’m just more quiet and private about my life.” But, nothing Jay and Beyoncé do can truly be private. “But he and his beautiful wife, they live a different lifestyle and for him it was important for him to stop everything that he had going on and just sort of make statement to his baby and his wife,” he said. “I was honored to be a filmmaker for that beat.” The Carter family made their first big public debut this weekend in New York City. The family was photographed in Manhattan getting lunch at Sant Ambroeus. While they released photos of Blue Ivy earlier this month, it marks the first paparazzi shot of the baby, who was born back in January. 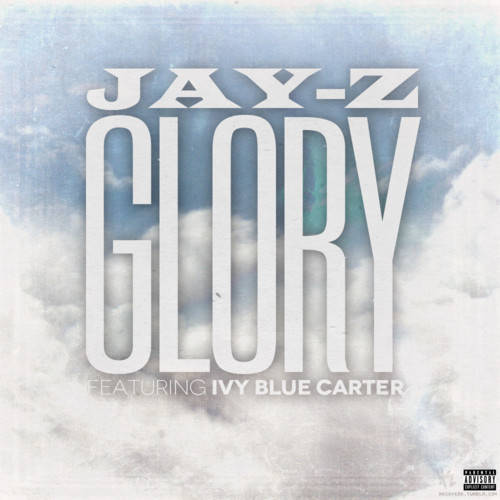 Here is the actual Cover of the Glory single by Jigga.

Jigga performing for the first time the Pharrell produced tune Glory at the Carnegie Hall in NY.

Who didn’t see this coming? Not even a week into her existence on Earth and the daughter of Jay-Z and Beyonce is already hitting the charts. With her feature on Glory (which landed at #74 on Billboard’s Hot R&B/Hip-Hop Songs), Blue becomes the youngest person ever to appear on a Billboard chart.

Jay-Z became a father for the first time yesterday, it’s as large an occasion as one could possibly get, produced by Pharrell Williams (according to bbcicecream.com), a great tune right there !

We are happy to announce the arrival of our beautiful daughter, Blue Ivy Carter, born on Saturday, January 7, 2012. Her birth was emotional and extremely peaceful, we are in heaven. She was delivered naturally at a healthy 7 lbs and it was the best experience of both of our lives. We are thankful to everyone for all your prayers, well wishes, love and support.
– Beyoncé & Jay-Z