Bono & The Edge of U2 With Pharrell

Photo by Frazer Harrison. Pharrell presented the Innovator Award to Bono and The Edge of U2 at the 2016 iHeartRadio Music Awards in Inglewood, California. In his introduction, Pharrell said of the band, “When they see a problem, they don’t just sing about it, they do their best to fix it.” “Pharrell Williams is the essence of Rock n’ Roll! Miracle Man, risk-taker, he defies gravity” said Bono. Pharrell was honored with the award at the 2014 iHeartRadio Music Awards.

.@Pharrell moving around to present @U2 with their award! #iHeartAwards pic.twitter.com/JBilTI6oX8 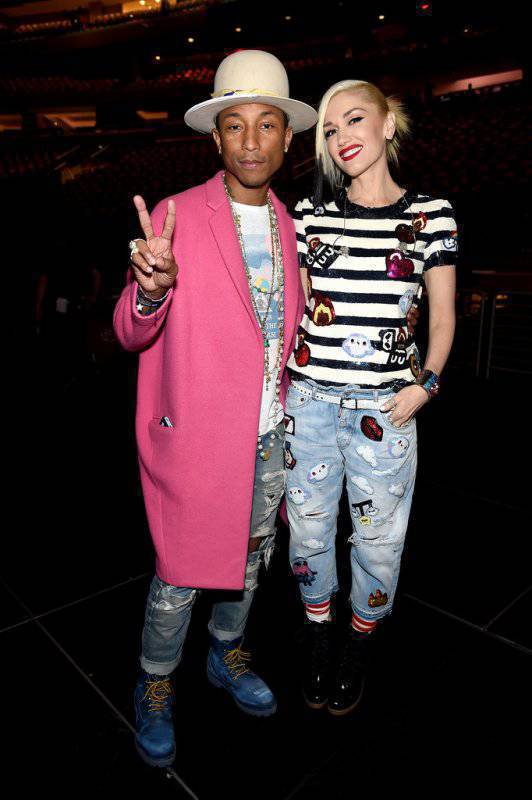 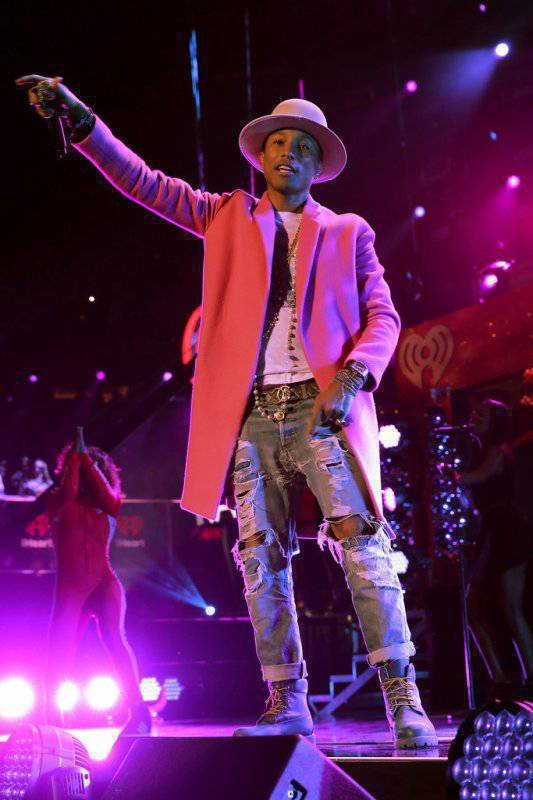 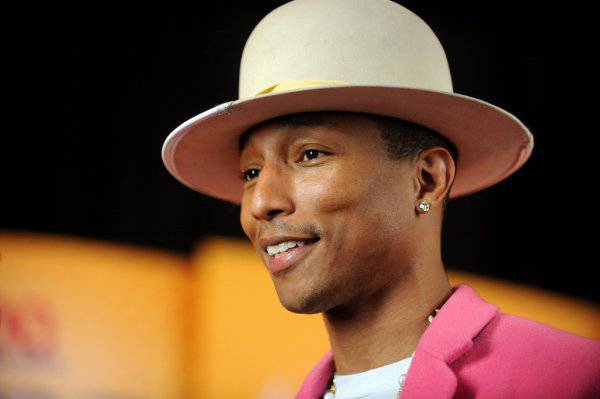 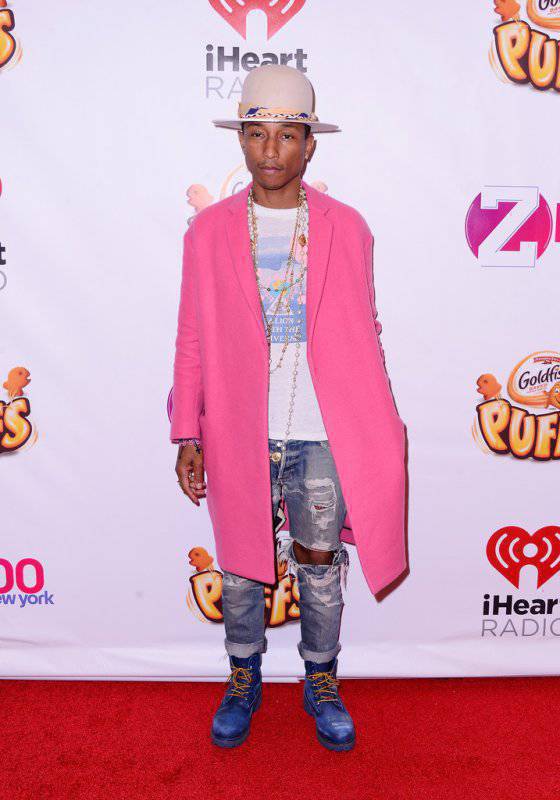 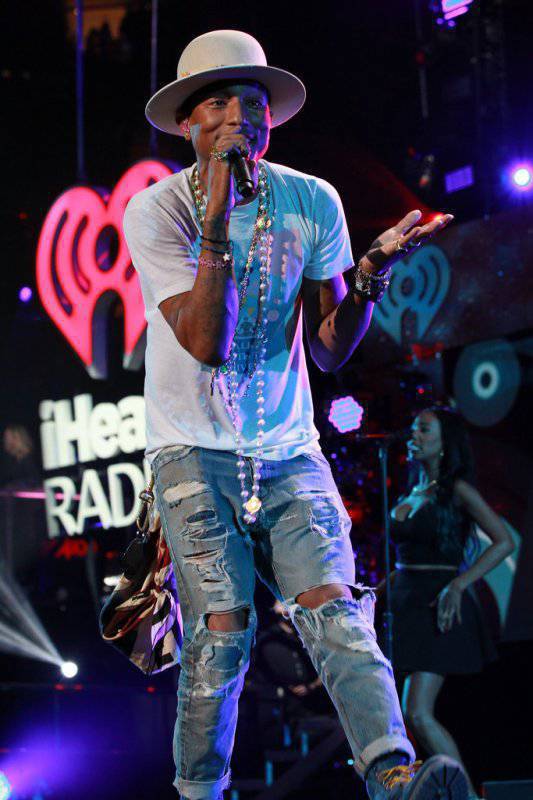