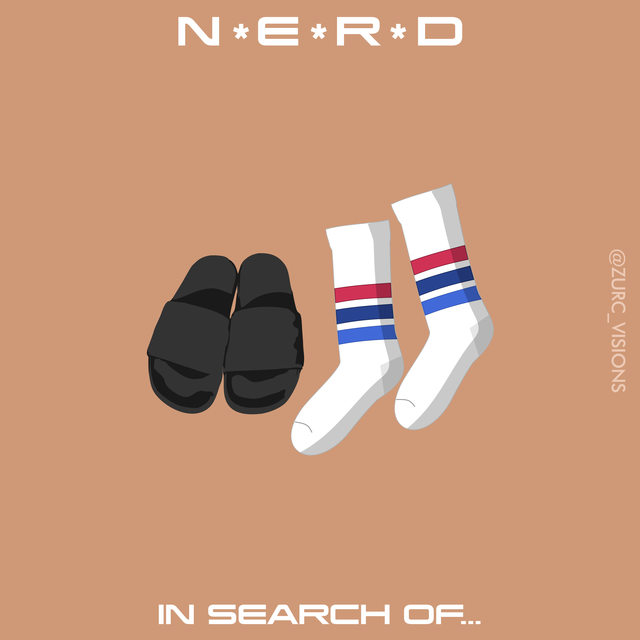 Here are the final cover versions of Forum Member Rafito ‘In Search Of…’ Illustration Covers Project, check them out below, and make sure to visit instagram.com/zurc_visions. 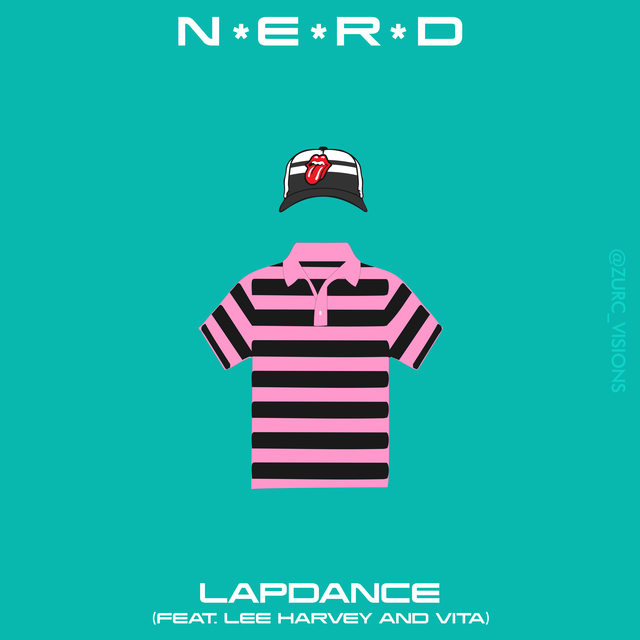 02 – Things Are Getting Better 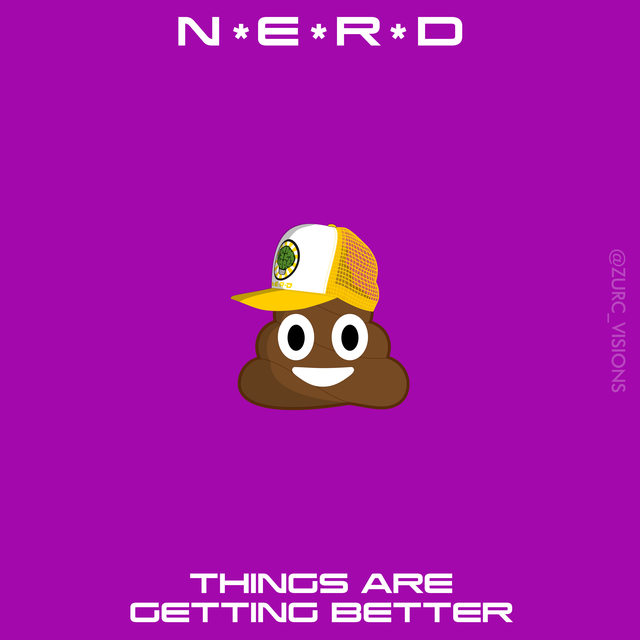 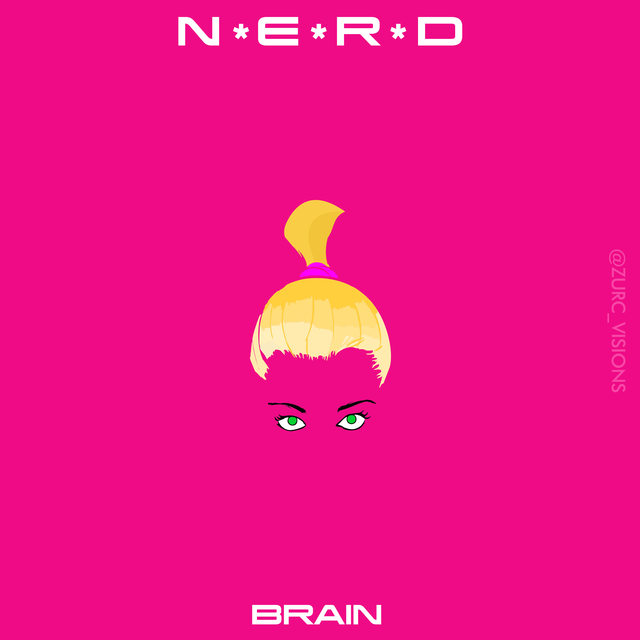 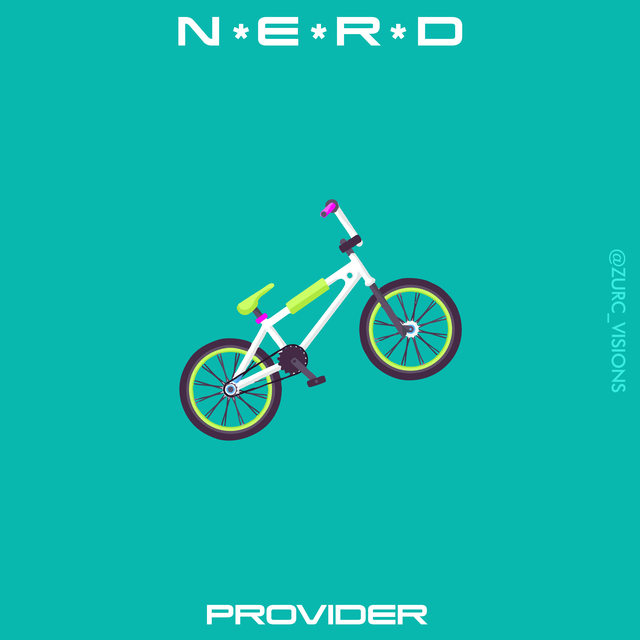 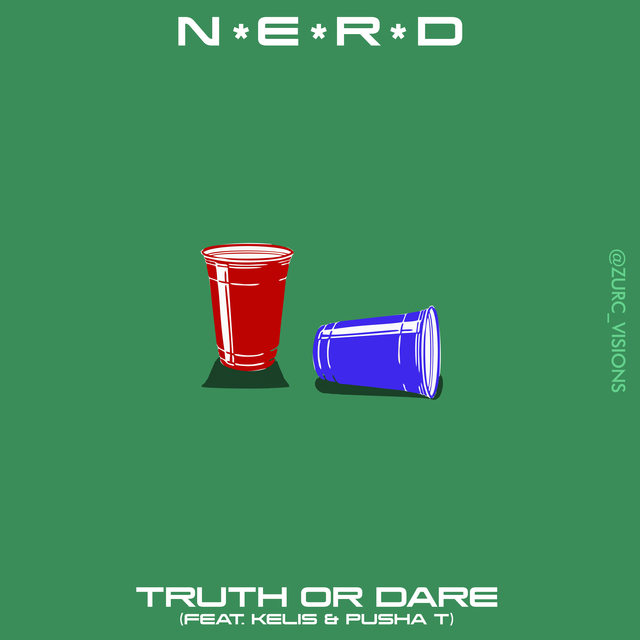 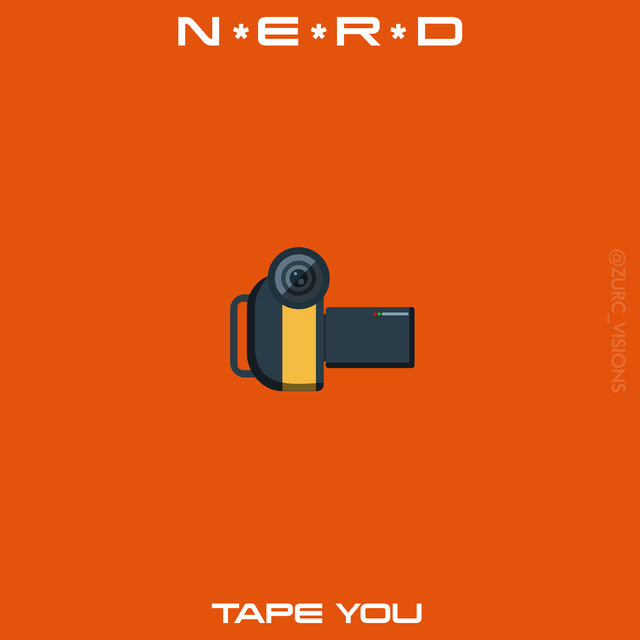 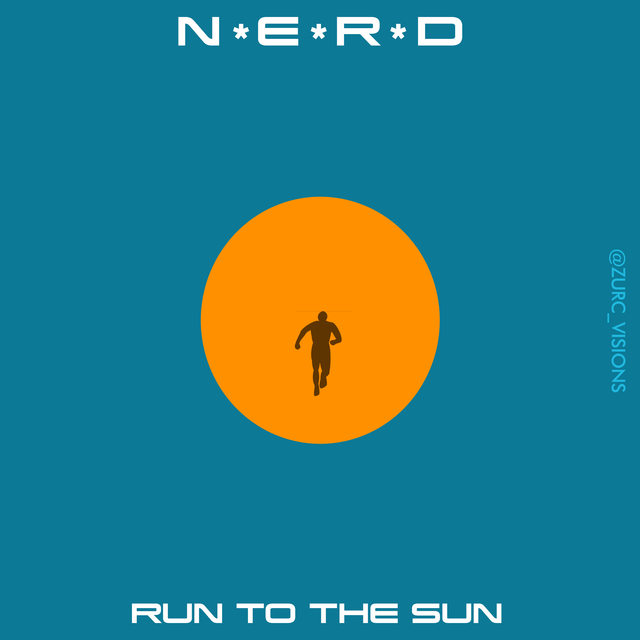 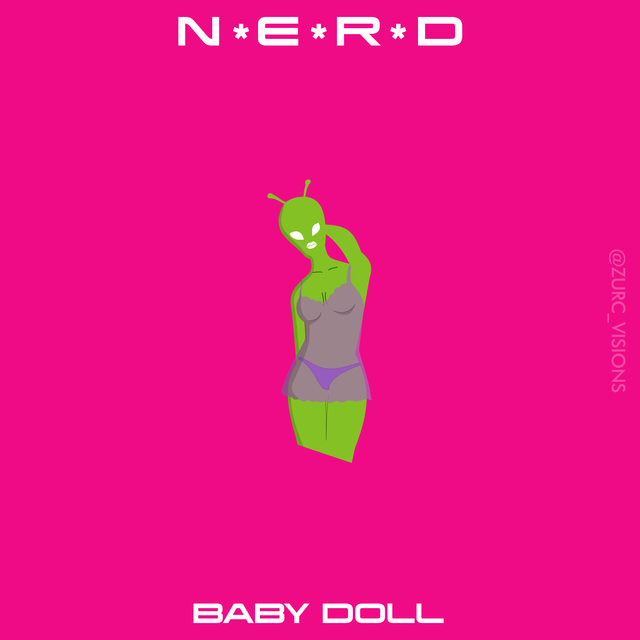 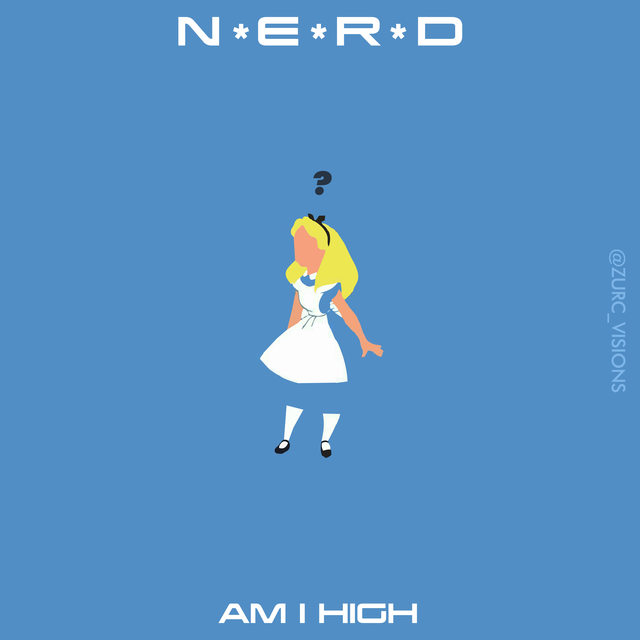 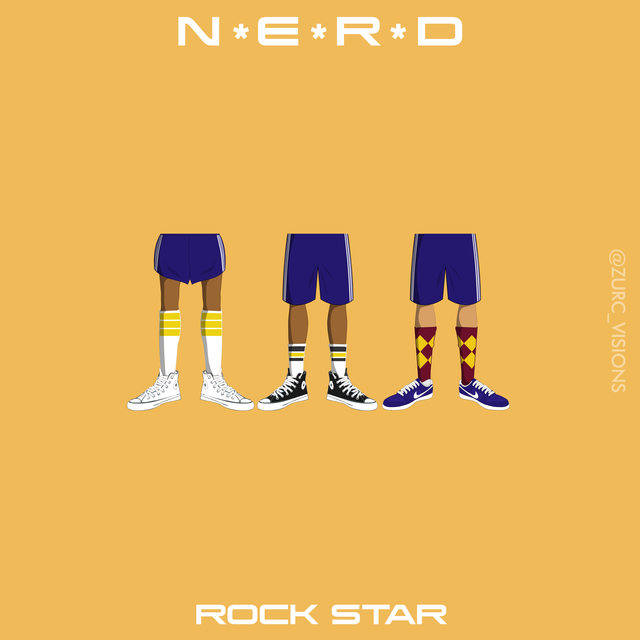 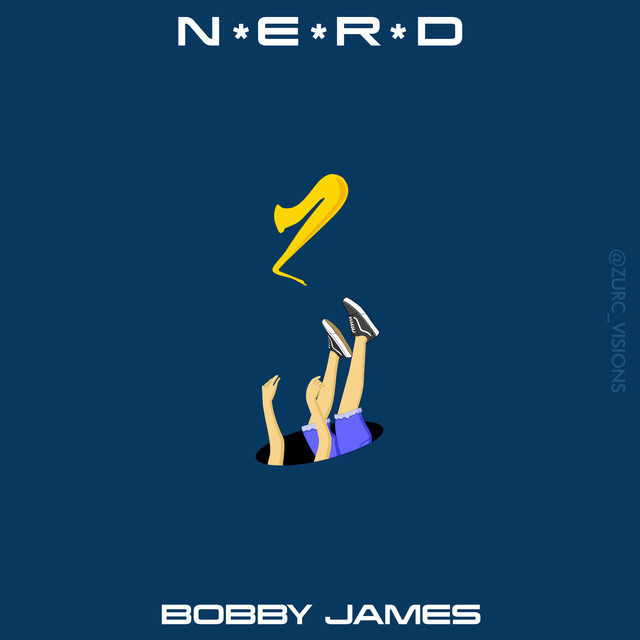 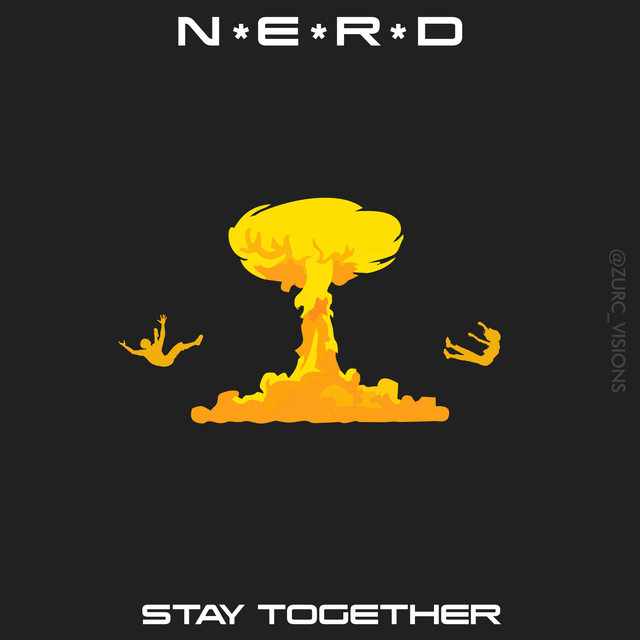 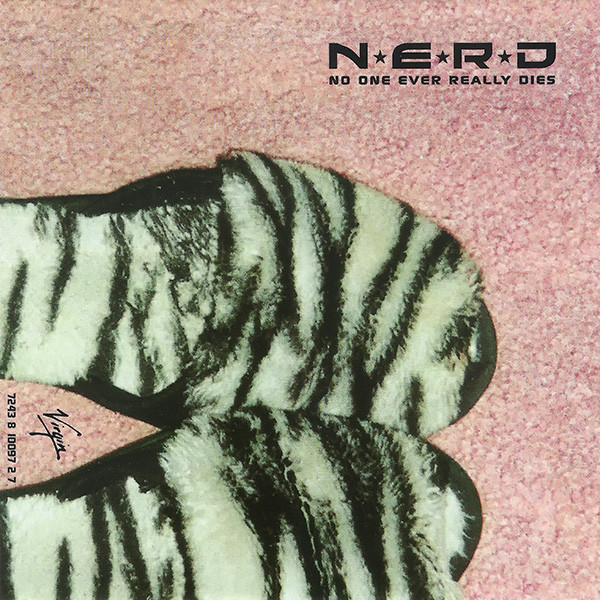 It’s 2000 and I’ve just discovered that Pharrell and Chad go by the name The Neptunes while reading the CD booklet of I JUST WANNA LOVE YOU, and that’s crazy enough to discover their name while getting through their entire catalogue with Kazaa back then, but then we’re getting the news (me and the others on mIRC #theneptunes, EfNet) that Chad and Pharrell are planning to release a debut album by the name N*E*R*D with their long time friend Shae, 3 months later I’ve managed to find a snippet of Lap Dance, their first debut single. Straight up that snippet has been murdered by everyone in the room and overplayed, and we couldn’t wait to hear the whole thing, fast forward, I never knew I could love so much an album that’s so diversive with every single time I’ve been playing it. A year later the Spy Mob 2002 version released which is way better. I don’t wanna talk about how The Neptunes changed my life again, but until this day, the album is part of my life and has been my phone/mp3 player since day one, my favourite track is ‘Rock Star (Poser)’ 🖖 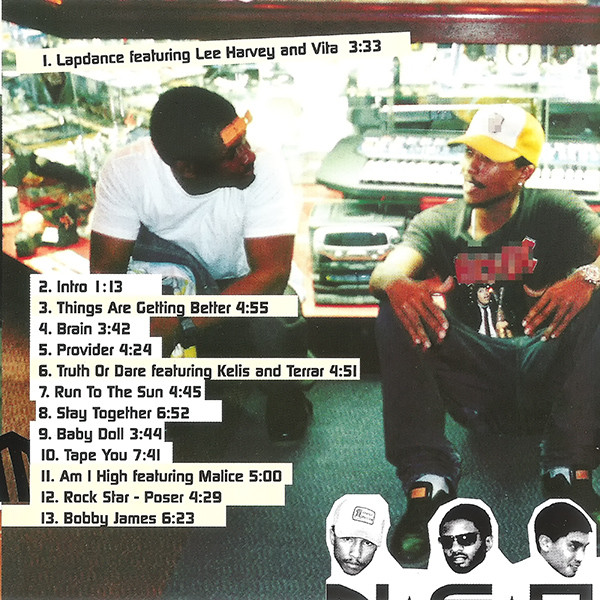 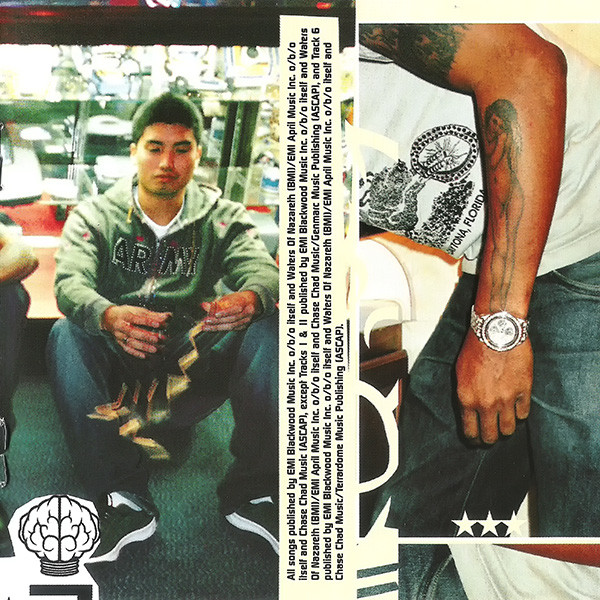 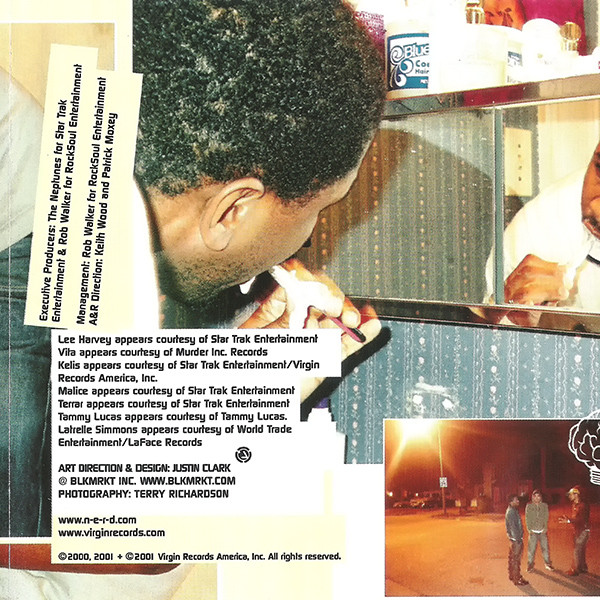 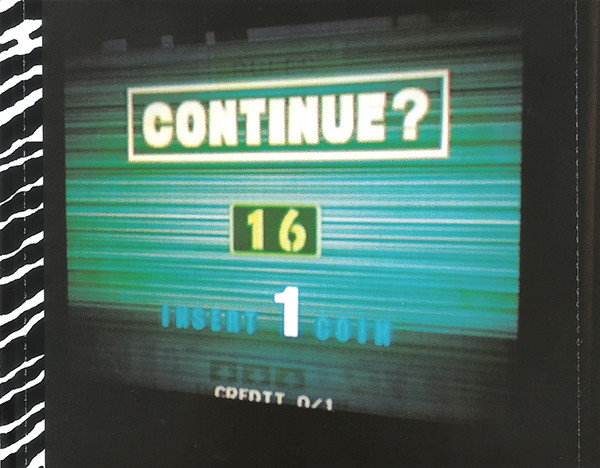 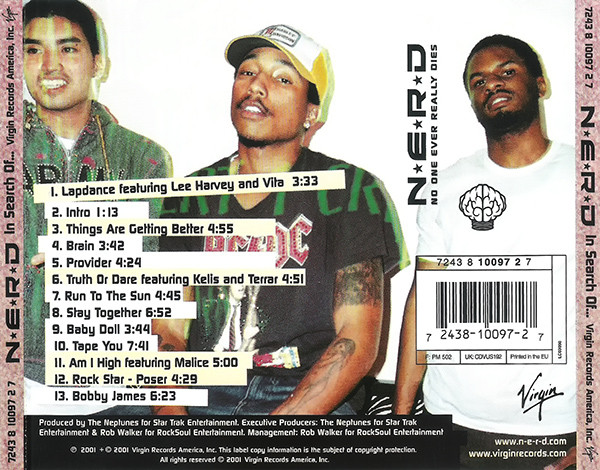 The Neptunes Engineer and 1/3 of The Neptunes Andrew Coleman, posted a early rough draft of N*E*R*D’s ’In Search Of…’ session which includes 17 tracks, those tunes are pretty much already available, they’re just called different, nonetheless check out the tape below.

Check out this amazing N*E*R*D pictures taken by Neil Massey, Nostalgia Pure… Thanks to 3000.

Here is the rare N*E*R*D – In Search Of… Sample CD mixed by DJ Homicide released back in March 2001 when the album was still digital, thanks to FlowHightide & HISE for the find!