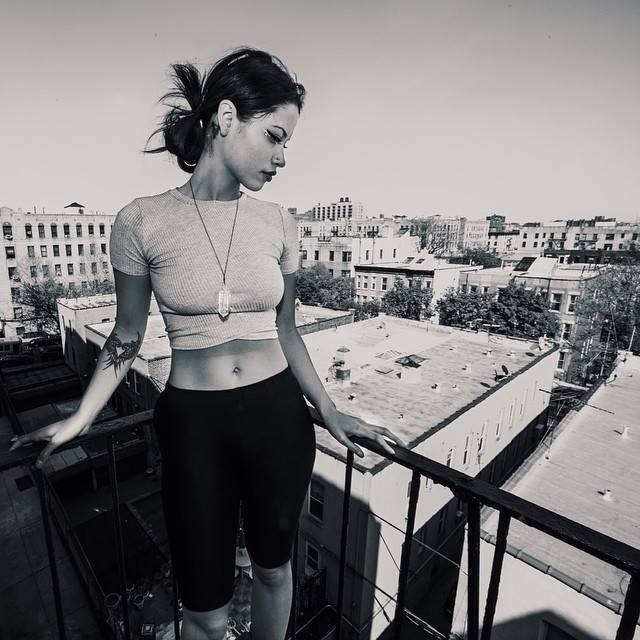 Here is Maxine Ashley’s latest collaboration with her boss Pharrell Williams titled ‘Someway, Somehow’. The tune has been used for the Bee Line x Timberland x Bionic Yarn Promotion. Pharrell draws inspiration from nature as it relates to the core of the two brands. “We start with the Bee Line logo and the incredible lives of bees. Inside the hive, we find simplicity and beauty in the shape of natural honeycomb. Outside the hive, we’re driven by the great outdoors and freshness of green grass.”

What makes this collaboration even more special is that the fabric used is Bionic Yarn–Pharrell’s eco-friendly brand that transforms fibers made from recycled plastics into durable textiles. Keep a lookout for more images and release information in the coming week. For now, enjoy this teaser video featuring i am OTHER/Polydor/Outsiders artist Maxine Ashley as the beekeeper, along with a preview of the Pharrell-produced track “Someway, Somehow”. 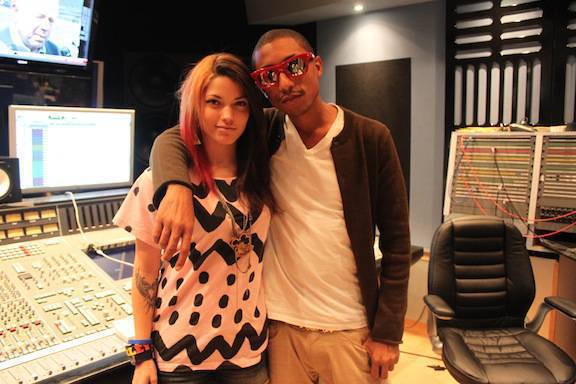 It’s been 2 years since Maxine Ashley has released her debut EP ‘Mood Swings’, and while Pharrell was at the tonight show with Jimmy Fallon to promote The Voice, he revealed that there is a new collaboration coming up with Maxine Ashley with the tune ‘Somewhere, Somehow’.

I hope that the tune will be from her anticipated debut album. Anyhow, Pharrell also revealed that he got back up in the studio with Cris Cab and he also talked about going in with Missy Elliott, but that’s old new though, check out the Interview below.

Pharrell At The Tonight Show With Jimmy Fallon (2015)