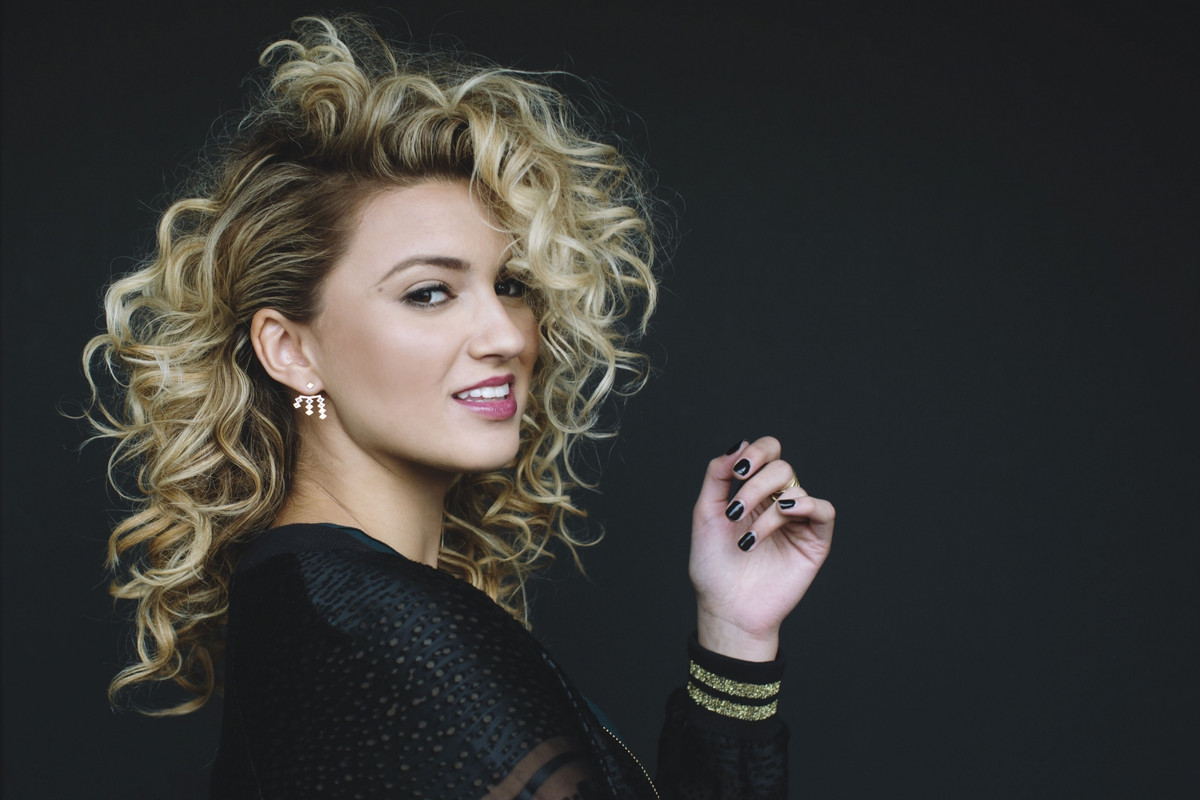 A great record by Tori Kelly, I’ve had to make a Neptunes Remix. 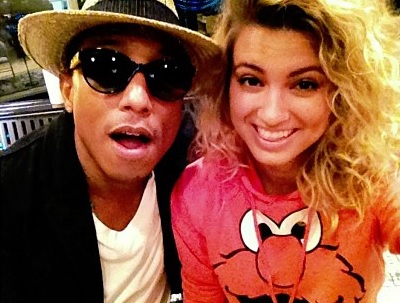 Tori Kelly sat down with BANG Showbiz to talk about her upcoming album where she also revealed that she would love to work with Pharrell again. “I feel like Pharrell would be dope to work with. He’s fun. Oh, and Kendrick Lamar. That’ll be cool. I’ll stick with those. They’re both in the hip hop world. It’s fun to experience as an artist. Like I said before, it’s all about the chapter of life you’re in.”

Tori Kelly has been writing and performing music her whole life, but it was her February 2015 single “Nobody Love” that landed the 23-year-old a spot on the Billboard Hot 100. “It feels like it’s all led up to this,” Kelly tells EW. The California native auditioned for American Idol at age 16 and appeared on Star Search and America’s Most Talented Kid, beating out country singer Hunter Hayes. When her YouTube cover of Frank Ocean’s “Thinkin Bout You” went viral in 2012, she ended up under Scooter Braun’s tutelage — the same manager shared by Justin Bieber, Ariana Grande, and Carly Rae Jepsen.

And eventually linked up with Max Martin to produce her debut album Unbreakable Smile, which dropped in June. If you’re wondering what happened to the Tori Kelly x Pharrell collaboration, well she revealed that they haven’t finished their tune yet, according to her EW interview. I’d love to work with Pharrell [Williams] again because we never really finished the song we were going to do, so that would be cool.