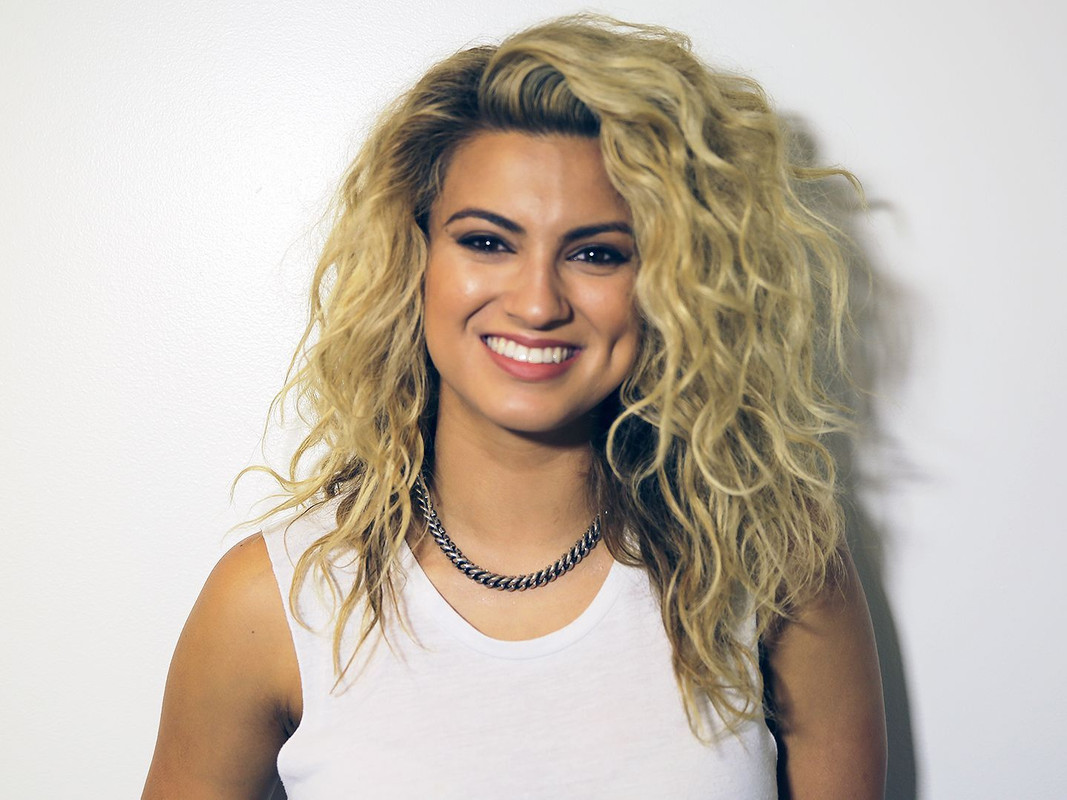 The sequel to the animation movie SING is about to be released next Friday on Dec. 22 and the star-studded ensemble cast also includes Pharell Williams, Scarlett Johanson, and Bono, the legendary U2 frontman, who is making his animated film debut. For Kelly, it’s no secret that she has been wanting the opportunity to work with Williams again, and she tells BET.com that participating in this film with him pushed her one step closer to the dream collaboration she’s been manifesting. “We get to sing a duet in this movie and Pharell is incredible — everything he touches turns into gold,” said the singer. “I’ve gotten to meet him throughout the years and [during] my career, but we never sang together. To record ‘I Say A Little Prayer’ with him, which isn’t usually a duet, was cool to put our spin on it.” 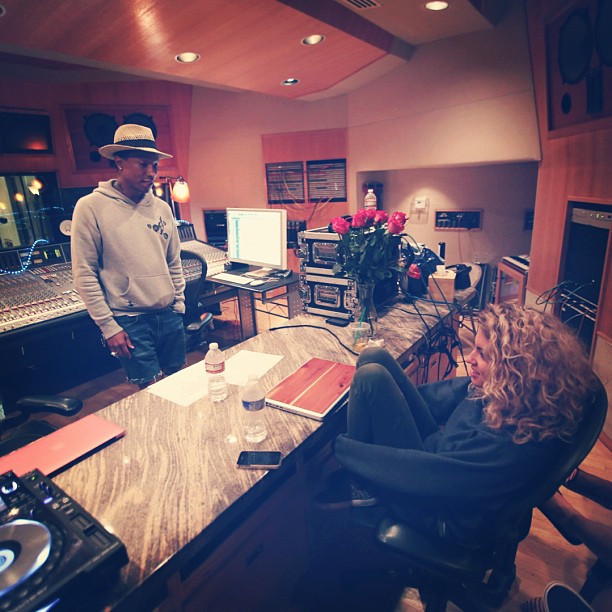 The 28-year-old musician doesn’t get choked up in front of an audience, but Kelly did reveal she used to deal with stage fright which helped her relate to larger-than-life characters in the film. “I definitely had stage fright growing up — one of the things that attracted me to the role of Meena because I could completely relate,” said the actress. “There are videos of me belting my heart out and not moving a muscle [laughs]. I didn’t know how to be confident on stage, but it took me a while to build up that confidence [up].” Listen to the song and check out the trailer below.