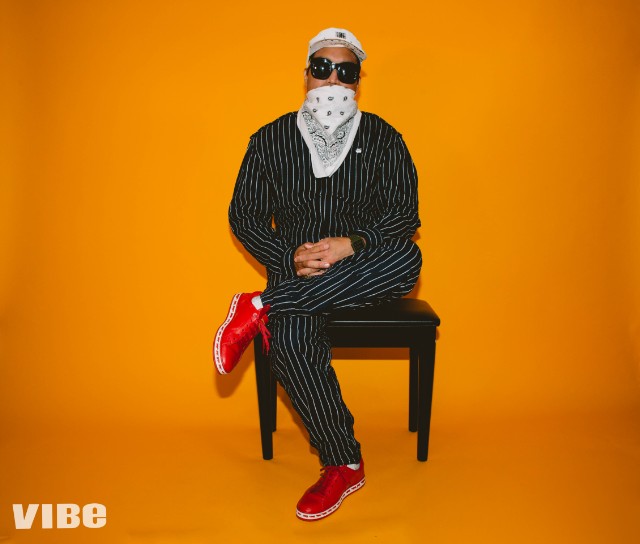 Chad Hugo is the antithesis of how one would expect a world-renowned producer to act. Despite being one-half of one of the most lauded music production duos of all time, The Neptunes, the Virginia Beach native’s muted demeanor is a stark contrast to the notoriously gritty music scene. Evident by his decades-long career as a beat maker, he truly comes alive through creating sounds that have been loved the world over. 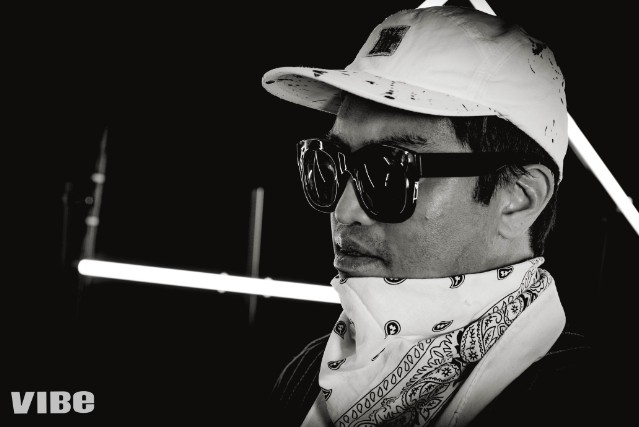 Hugo, who strolls into VIBE HQ on Friday, Jun. 1 with an assortment of costume changes and a subtle smile, is famously modest; you won’t catch him around press as often as his creative counterpart, Pharrell Williams. However, with a deejaying set later that night at Lot 45 in the Bushwick area of Brooklyn, a then-upcoming weekend performance at Governor’s Ball at Randall’s Island and some new music of his own in the works, there was more than enough for him to talk about this time around.