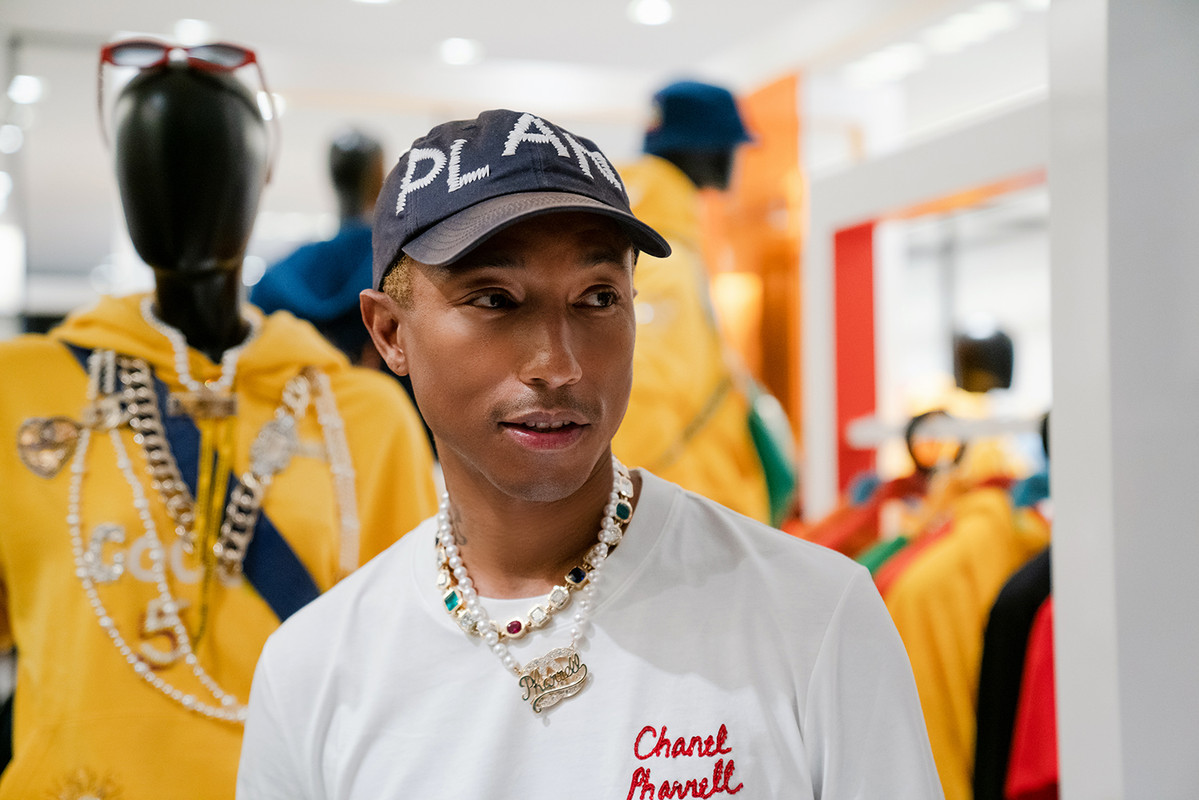 Pharrell was the first speaker of Tuesday’s public hearing on Atlantic Park, a $300 million public/private mixed-use project that will include a surf park, an entertainment venue, shops, restaurants and apartments along three blocks at the Oceanfront. It’s not every day that a superstar walks into Virginia Beach’s City Council meeting. But on Tuesday night, music icon Pharrell Williams showed up. Only he wasn’t there to perform one of his hit songs. He was there to talk up a development project he’s promoting.

“I’m a native. I love our city, I love our state, and I love our region,” said Pharrell, dressed in a hooded sweatshirt, shorts and sneakers. “I think we’ve illustrated that when you think about what we’ve been able to do with the (Something in the Water) festival. We have ambitions.” But the megastar behind the successful debut festival last April who is backing a major development for the old Dome site started out visibly uncomfortable at the podium, at one point putting his hand over his face. Read the whole story HERE! 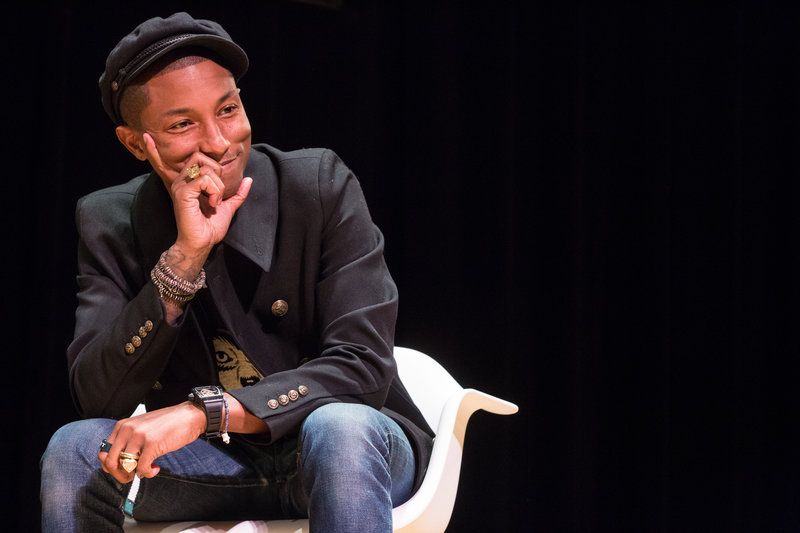 A proposed major entertainment complex at the Oceanfront would cost about $328.5 million dollars with the city contributing around $95 million, Deputy City Manager Ron Williams explained Wednesday. The city and Venture Realty Group have reached a deal to build a Surf Park, Live Concert Hall, Retail Shops, and Restaurants at the old Dome Site around 18th to 20th Streets.

While this is a big step forward, city leaders stress that city council members will still have to vote before anything officially moves ahead. Williams says the city has talked for years about what to do at the site. The old Dome Site concert venue was demolished in 1994. Since then, the area has mostly become just parking lots above Pacific Avenue. The city had been negotiating with Venture Realty, who has involvement from musician Pharrell Williams.