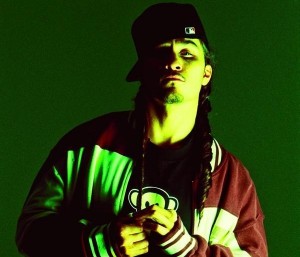 Derrty Entertainment R&B singer Avery Storm is close to unvealing his anticipated debut album. Known for lacing songs from Rick Ross and even The Notorious B.I.G.’s “Nasty Girl” with his vocals, Avery Storm will take his own shot at the charts with “Shotgun Love“. The album (“Shotgun Love“), following Rick Ross’ “Rich Off…,” is already packed with industry heavyweights including The Runners, Pharrell Williams, Cool & Dre and DJ Khaled. Speaking of “Shotgun Love” recently, Storm offered: “Based on the response I get from my mixtape and feature songs I CAN’T wait for the people to really hear me and just me.” Storm is hoping to release his lead single early this summer followed by the album. Earlier this year, Storm was featured on Jadakiss’ latest effort, also featuring Mary J. Blige, “The Last Kiss“.