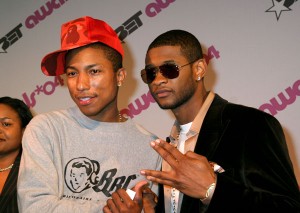 Three new Neptunes Tracks just leaked onto the net off Usher, Bobby Valentino & Omarion. The Usher tune is called „Certified“ and is probably from his new album „Monster“ but there are no informations yet about wether the tune is old or new. 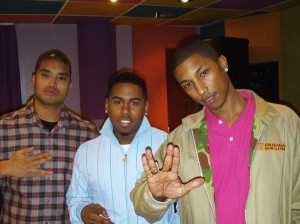 Then there is the Bobby Valentino tune called „My Ex-Girlfriend“ which is Neptunes’ first collaboration with Bobby V. This tune is probably a leftover off his 3rd studio album The Rebirth which came out on February 10, 2009. And speaking of Bobby, it seems like there is a Version of Jadakiss’ „Rocking With The Best“ only with Bobby V. & Pharrell on the tune, check this Radio Rip out. 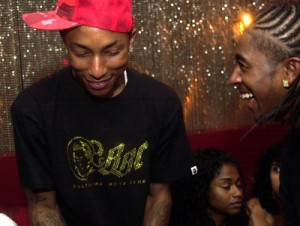 And there’s a new Omarion tune called „Devastation“ which could be off his new album „A New Me“ but rumors say, that „Devastation“ is a leftover of Omarion’s second studio album „21“ from 2006.