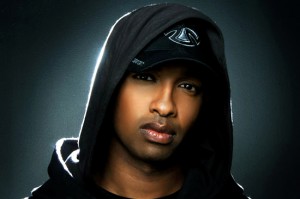 According to Kenna’s Twitter, Pharrell called him and told him that he would like to have the new Kenna album due August 2010 and Kenna wants to release New Songs within 10 days if you Donate 2$ on www.summitonthesummit.com.

“Pharrell called me over Christmas and gave me the riot act. He wants a >l|l< album out by August 2010”

“If I gave you a new song within 10 Days for free… would you go to www.summitonthesummit.com and donate $2? i mean… have you even seen the site i created?”