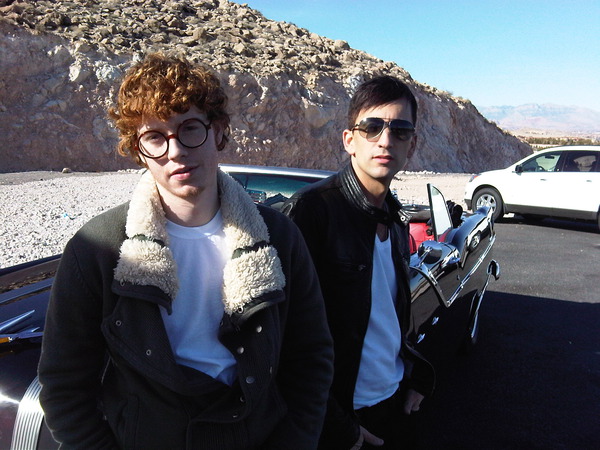 Chester French finally started shootin’ the ‘Ciroc Star‘ video featuring P. Diddy & Jadakiss, Off their Mixtape Of The Year ‘Chester French & Clinton Sparks – Jacques Jams, Vol. 1 Endurance (2009). The video will have cameos of Rick Ross, Clinton Sparks & P. Diddy to mention a few and Chester French released some new remixes off their second single C’mon (On My Own) by Pance Party, Alan Wilkis and a Radio Rock Mix. You Can Get Them Here! 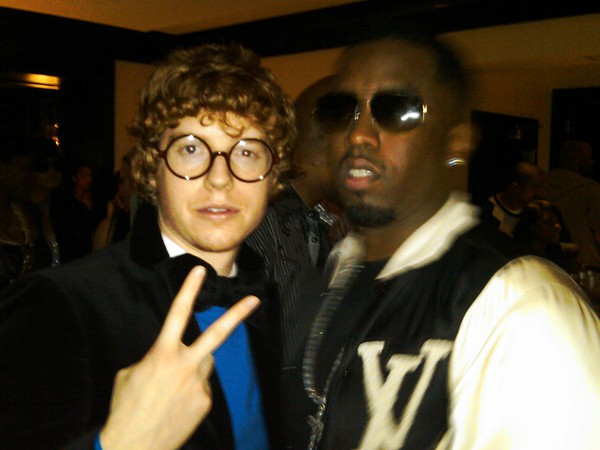 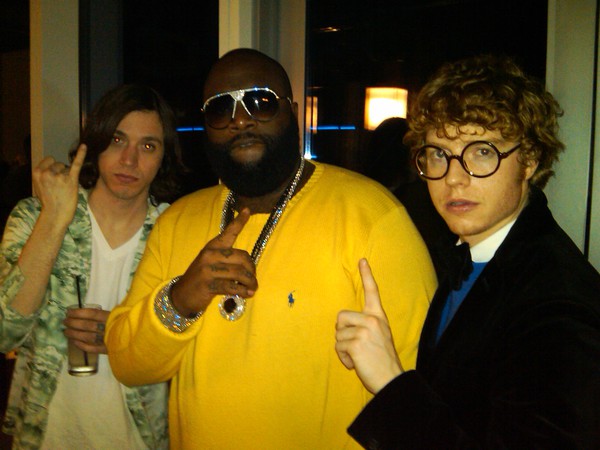