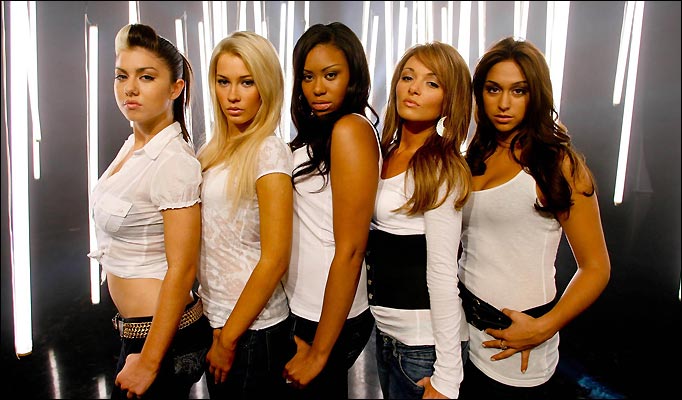 Here is the Proper Version of ‘I Apologize’ by the UK Girlgroup ‘Hope’, produced by The Neptunes from the Studio Session back in 2008 for their debut album leaked by Raquelle Gracie on her Twitterpage. Raquelle Gracie was one fifth of British girl group Hope. They reached the semi-finals and came 5th in the competition. Following this endeavor, the girls went on tour with the X-Factor, playing huge venues and performing in front of sold out crowds often numbering in the tens of thousands of people.

After securing management, the girls then toured with Westlife, Boyzone and Shayne Ward. “Recording with Pharrell was the most surreal and invaluable experience. He is a musical genius and I learnt so much from him. His professionalism and his method of working was inspirational.” Raquelle is now establishing her solo career, not only as a recording artist, but also as a writer and producer. “Its absolutely amazing what you can do from your bedroom with a keyboard, laptop and logic pro!”