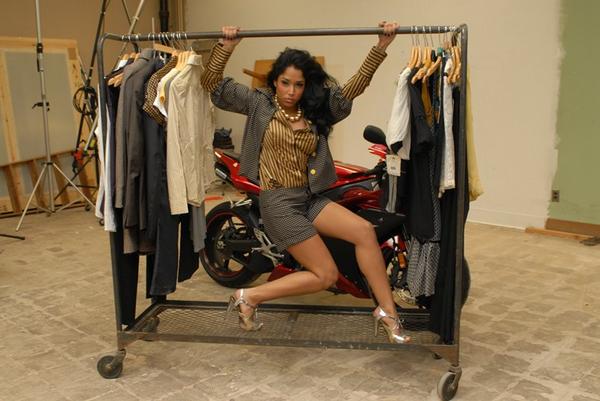 This is actually a 4 year old tune that just now leaked, which was supposed to be on Natasha Ramos’ debut album back in 2007, but the album has been shelved and the tune went to Ashanti for her 2008 ‘Declaration’ album, but as we all know, that tune didn’t make the final cut, produced by The Neptunes. Ashanti: “The Decoration, Sence of Freedom, a Sence of just being powered growing up Strength courage, all that good stuff – that’s what the song is about. I was in Miami recording with Pharrell and he told me Robin was in town, he had a show tonite, maybe he’ll stop by, he came by, he was really really cool and the song was playing everyone was dancing, he came up with the melody and Bang”