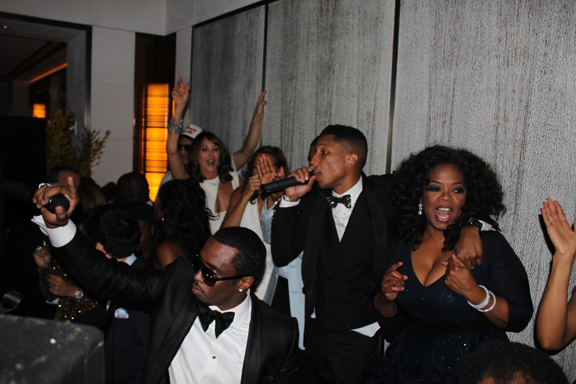 N.E.R.D., Diddy, Oprah & Co. met at the Fashion’s biggest event of the year, the Met Gala by british fashion editor Anna Wintour. “I like tequila and I will have a few shots this evening!” the Oscar de la Renta-clad talk show host — who co-chaired the fete with Vogue editor in chief Anna Wintour.“She doesn’t get, you know, crazy, but she enjoys a good tequila shot!” Winfrey, 56, told she decided to wear her hair curly so it would last through the night. “This is my hair down and me partying!” she said. Indeed, an Us eyewitness spotted her at Vogue’s soiree at The Mark Hotel “dancing on a banquette with Diddy and Pharrell.”, Other guests include Usher, Katy Perry and british actor Bill Nighy. 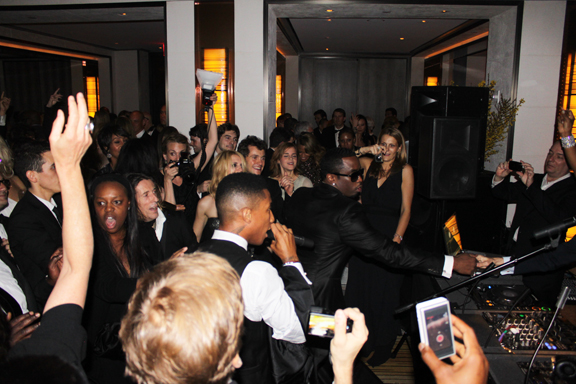 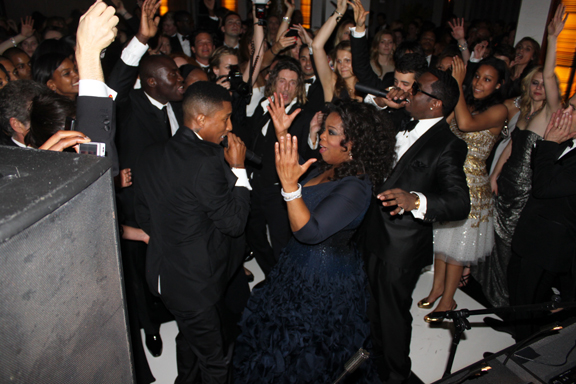 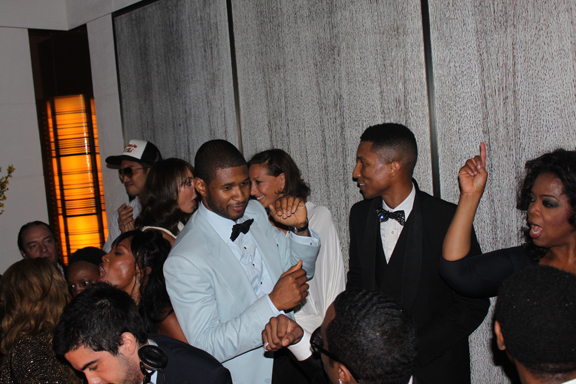 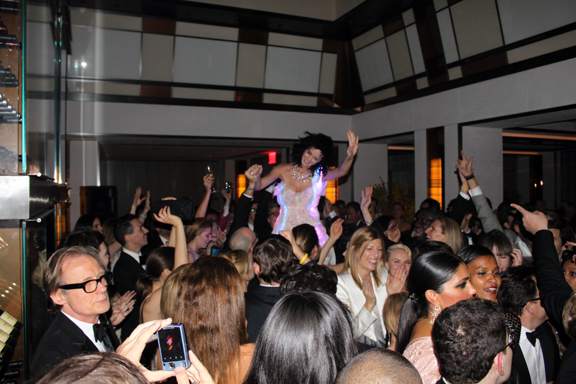