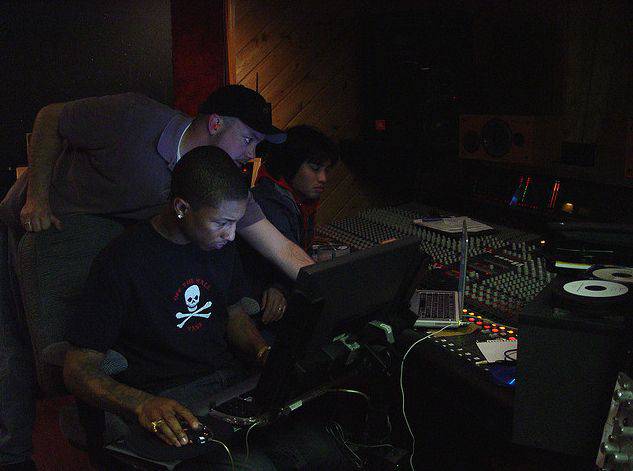 Forum Member Reidkid came across this photo collection of The Neptunes Studio Session from 2003. The collection was shot during a recording session with Fam-Lay & Beyonce shot by Justin Brown. The interesting thing about the pictures are that one picture reveals an old ‘Traintogo’ track list of Fam-Lay’s debut album, which never seen the light of the day as we all know, so according to the tracks that’s been written on the table in picture, ‘Package Of Power’ has actually been a Fam-Lay track but then it went to Lil’ Flip. 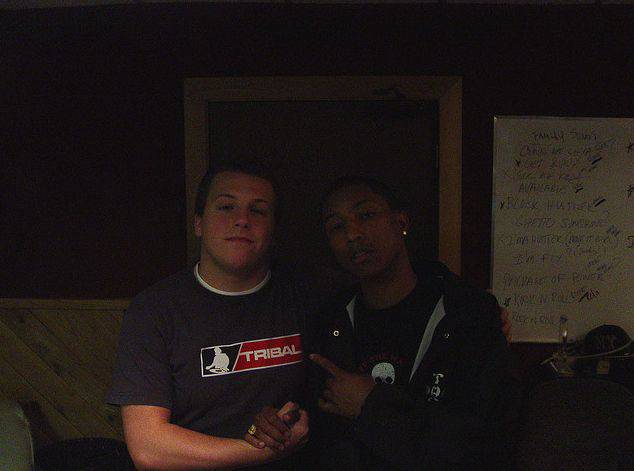 And we can see some tracks that never been released such as ‘Ghetto Summer?’, ‘Block Hustler’, ‘I’ma Hustler?’ and ‘I’m Fly’, that’s all the tracks I could find out that we haven’t heard before exept ‘Block Hustler’ which was expected to be released on a mixtape back in the day. Further more, The Neptunes have been working on Beyonce’s debut album ‘Dangerously In Love’ according to Justin Brown, he said that he “was not allowed to photograph her because nobody was supposed to know she was in the area”. To check out all pictures from the Session, Click Here. Thanks to Reidkid

The Neptunes, Dru & Beyonce (In The Middle) 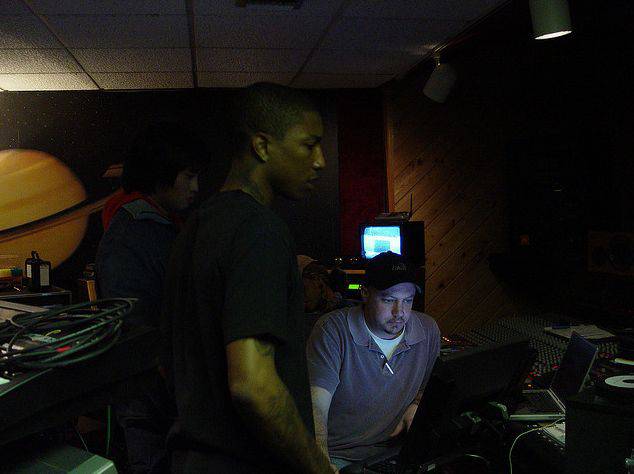 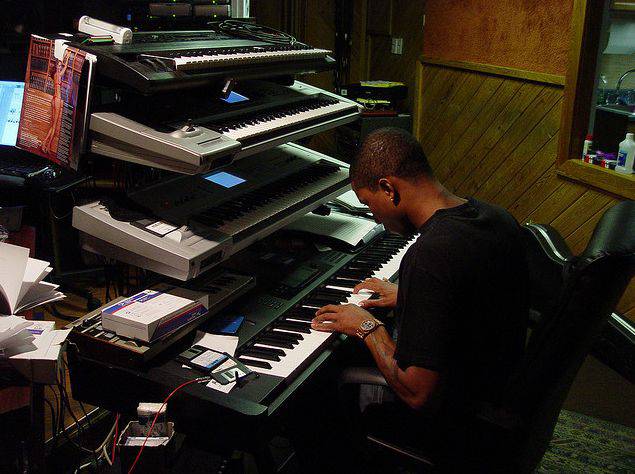 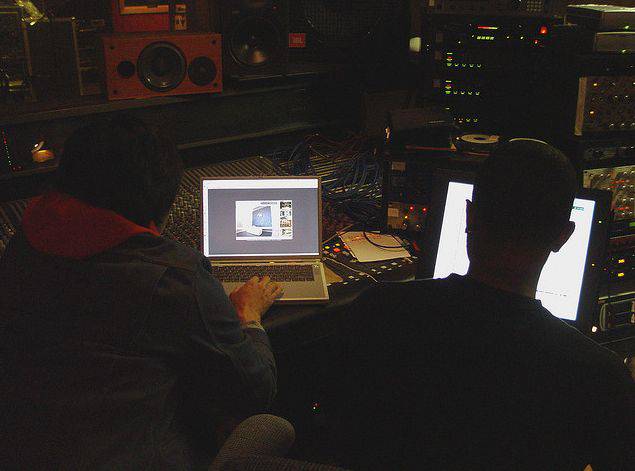