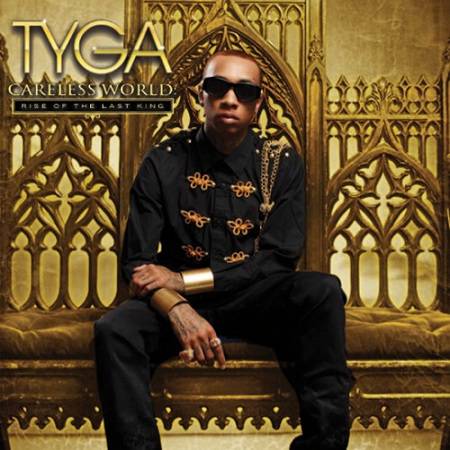 After countless delays, Tyga officially releases the ‘Careless World: Rise Of The Last King’ album tracklist. It has been a rough road for Tyga’s Young Money debut album ‘Careless World: The Rise Of the Last King.’ The album had received multiple release dates not only last year, but already several missed dated during 2012 as well. The West Coast native has announced that February 21st, 2012 will be the official release date for the project, and now we have a confirmed tracklist to go along with the project including a new track that features Pharrell on it titled ‘Lil’ Homie’. Check out Tyga’s official ‘Careless World: Rise Of The Last King‘ tracklist below, Thanks to DarkMatter.