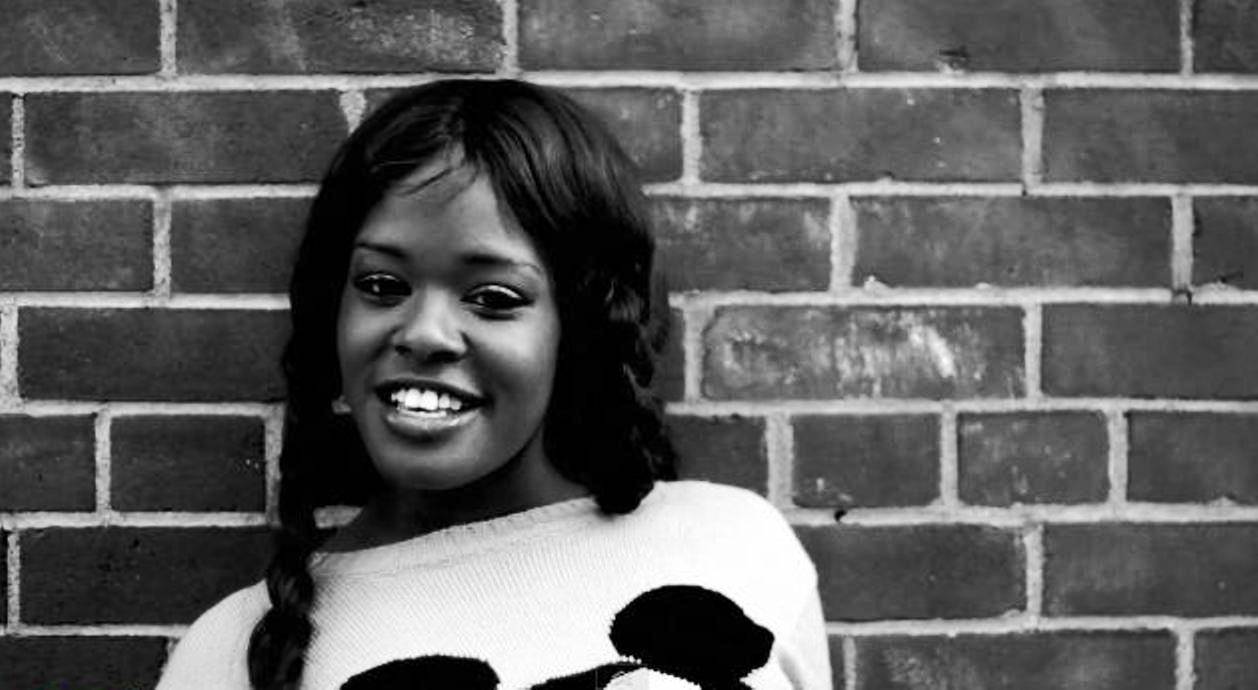 Azealia Banks put her snide remarks against fellow rapper Iggy Azalea aside during her recent photoshoot for GQ magazine’s April “Style Bible” issue. The Harlem native, who’s released a brand new song produced by Diplo, “Fuck Up The Fun“ lived up to the title of her track while she posed flirtatiously for the camera in a black-and-white top and yellow shorts. During her interview, the “212” creator disclosed that her eye wasn’t on any celebrities at the moment, but she did dish about a guy who she grew up fantasizing about. “When I was 16, I had a crazy crush on Pharrell,” she admitted. “That was like when In My Mind came out. It was, you know, the thing.”

Famous friends are a normal part of her life these days, after traveling to Paris to perform for Chanel designer Karl Lagerfeld and working alongside Kanye West, who touted the rhymer as “the future of music.” But all the attention from headline-grabbing stars doesn’t faze her. “It’s cool, but they’re just people,” Banks stated. “The skies don’t part and glow orange.” The 20-year-old Interscope Records signee is currently prepping her debut album, which she reveals will be replete with “good music.” Azealia Banks‘ full interview with GQ magazine is on stands now.