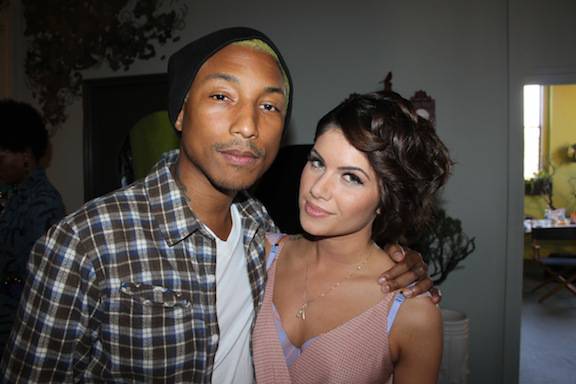 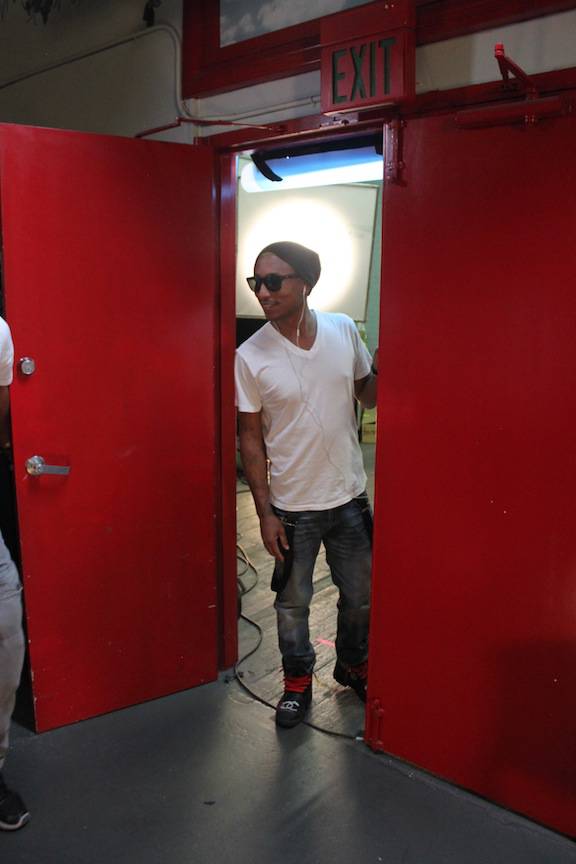 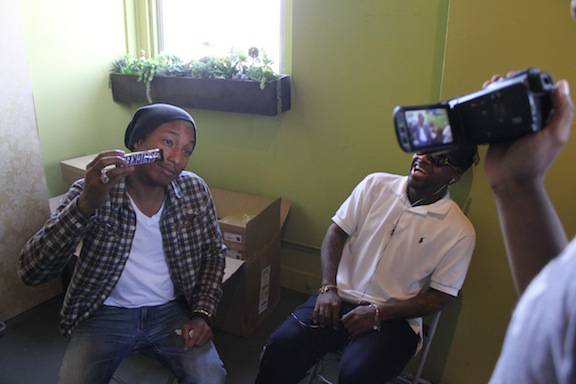 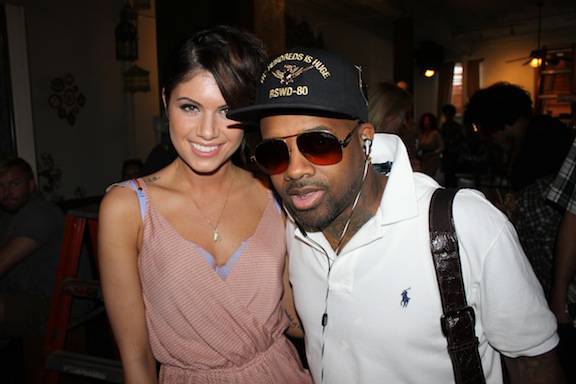 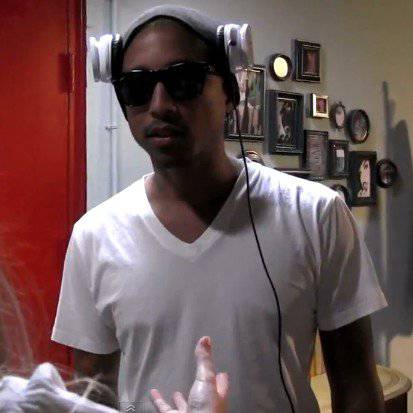 Leah LaBelle partied all night long while shooting the video for her debut single “Sexify” over the weekend. The former “American Idol” contestant, who is now signed to a joint deal with Pharrell and Jermaine Dupri, was joined by a few famous friends on set, including her mentors. Pharrell played a pizza delivery boy, while JD took on the role of her angry landlord. 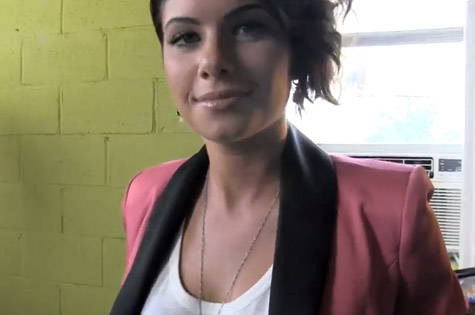 In an episode of “Living The Life,” the So So Def mogul takes us behind the scenes at the Los Angeles shoot, with appearances from Leah’s mother, JoJo, and choreographer Fatima Robinson. Leah will release her debut album on I Am Other/So So Def/Epic Records, thanks to nerd0016.