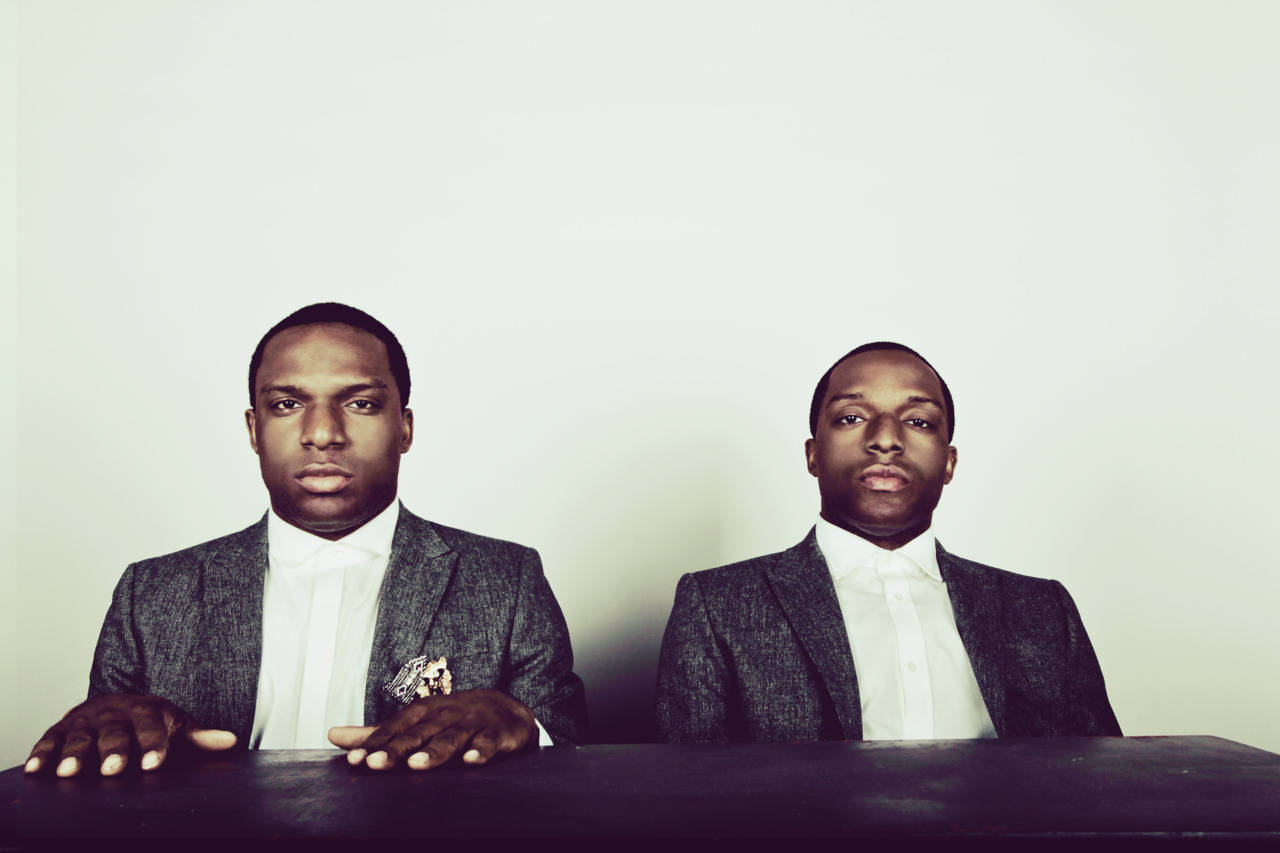 Check out those Christian Rich ‘Till Dawn’ Promo Posters that are also availabe on their official site thechristianrich.com, and Christian Rich revealed this morning via twitter that they got a tune on Rye Rye’s debut album ‘Go! Pop! Bang!‘ Titled ‘Dance’ which is due May 15, thanks to nerd0016.

“Also Rye Rye’s album comes out May 15th and we have a song on there called “Dance” and Pharrell got a joint on there too!” 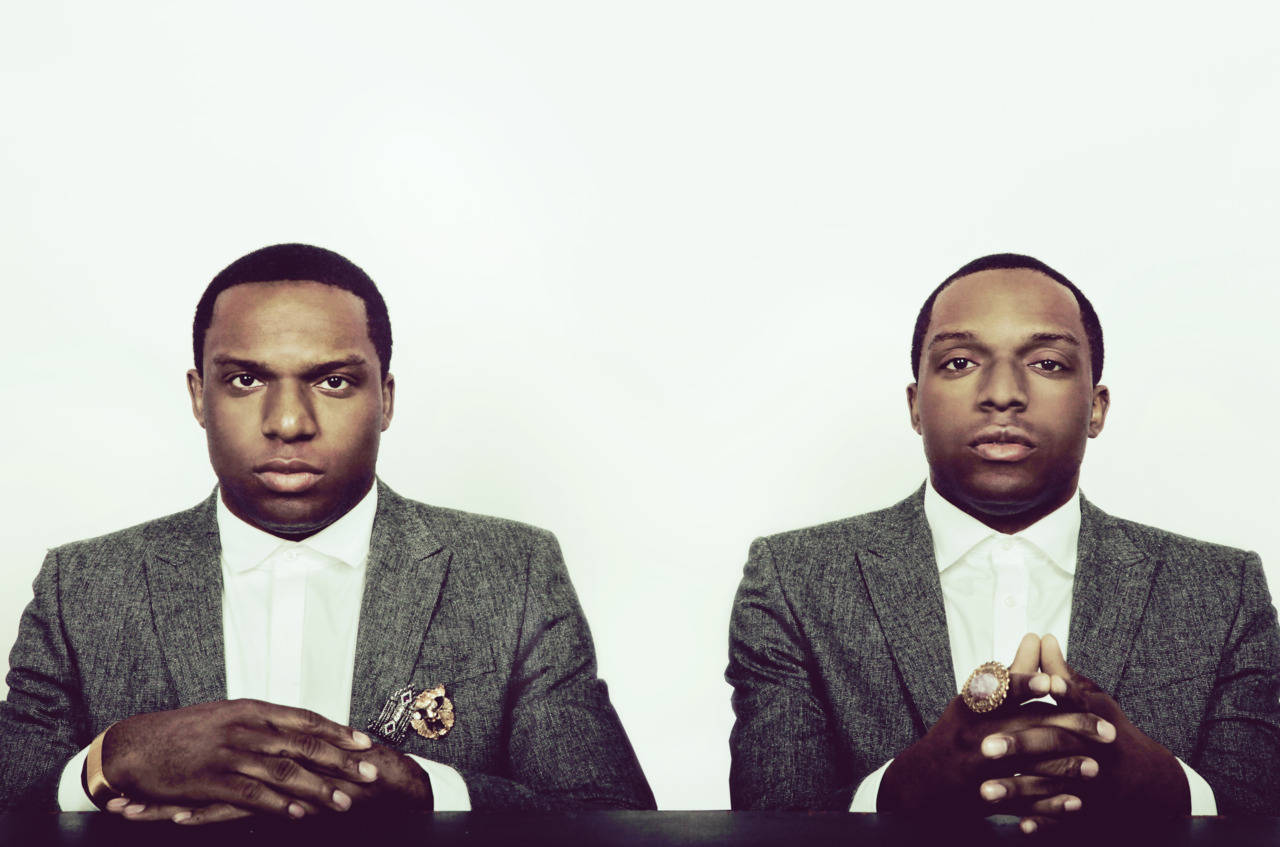 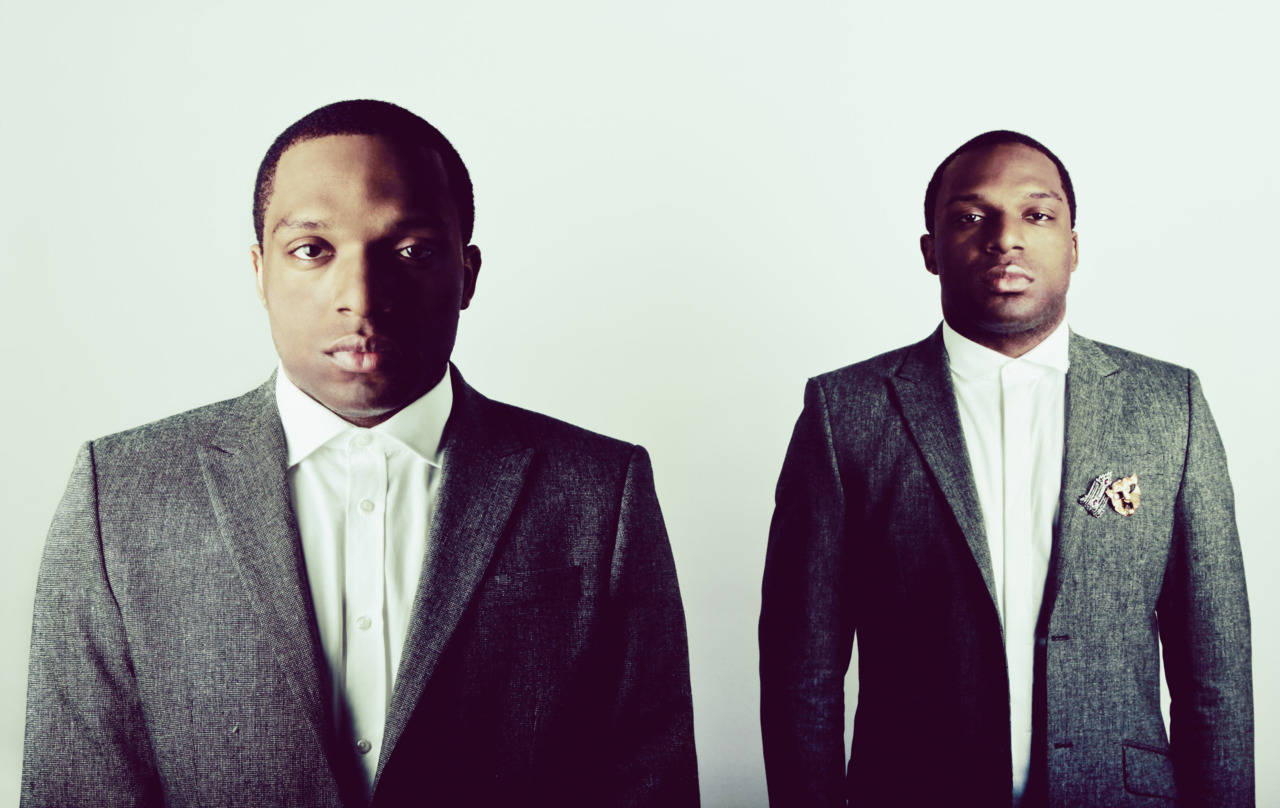