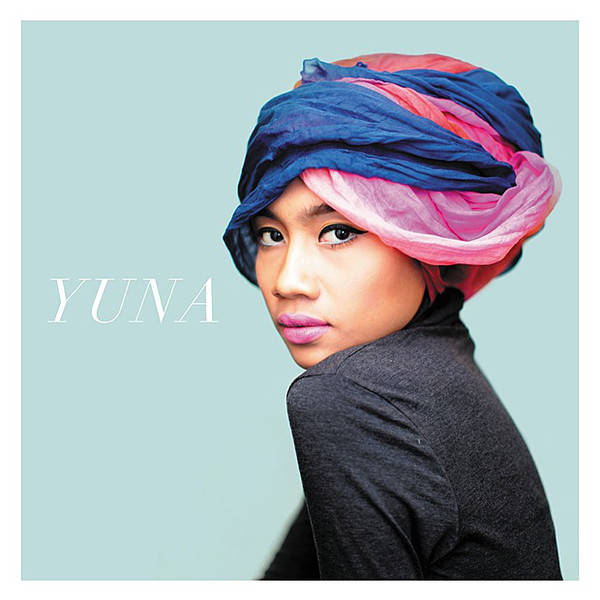 Two years after she arrived stateside, Yuna’s self-titled debut of breezy, trip-hop pop released on April 24 on Fader Label, distributed by RED and with tracks produced by Pharrell Williams. How did a Malaysian folk singer meet up with Williams? It started with an email. Ben Willis of management firm Indie-Pop contacted Yuna in 2009 to set up a meeting after seeing her clips online. “It was so weird,” Yuna says. “I’m this kid from Malaysia, and this guy was introducing himself to me with these long emails, asking to bring me to L.A.” Yuna waited for six months before writing back. In the meantime, Willis had decided to fly to Asia and meet Yuna himself.

As a result of the meeting, Yuna was compelled to fly to Los Angeles. After shopping for a label, Yuna signed with the Fader imprint in early 2011 and quickly released her Decorate EP. While Yuna was recording her full-length album in 2011, Fader contacted Williams and asked that he spend some studio time with Yuna. Scheduled for just two days, the duo worked together for nearly a week, creating some of the album’s best tracks, including the Sade-like first single, “Live Your Life.” Make sure to cop the album now on iTunes and in stores and check out Yuna’s interview with Mando Fresko below.

‘Yuna sits down with Mando Fresko to talk about her U.S. debut album, working with Pharrell Williams and does an acoustic performance of “Live Your Life” and “Islands.” And did you know the Malaysian singer-songwriter was a professional bowler? Get to know this rising star a little more!’