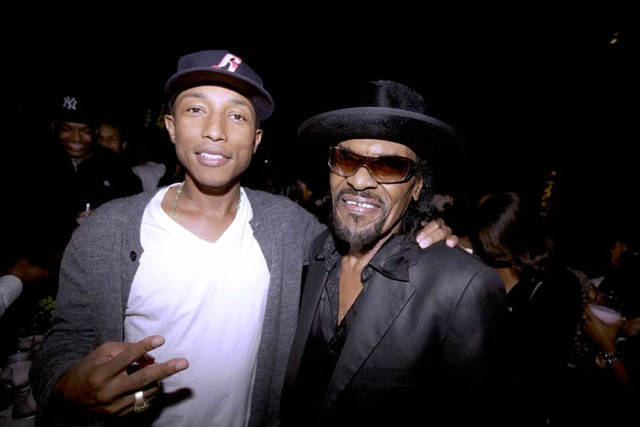 Chuck Brown, a pioneering musician known as the “Godfather of Go-Go,” has passed away at the age of 75. The jumpy, live, organic and bouncy genre has a long been a staple of DMV (DC, Maryland, Virginia) parties after being originated in the nation’s capital in the mid-’60s. Brown, a wild performer throughout his career, is best known for penning and performing the R&B chart-topping hit “Bustin’ Loose” in the late ‘70s with his band The Soul Searchers. The song might be unknown to many in younger generations, but the melodies and beat will certainly be familiar to hip-hop fans as it’s the primary sample in the 2002 Neptunes-produced Nelly smash “Hot In Herre.”

The Washington Post confirmed that the deep-voiced Brown, who learned music composition during in early stint in prison, passed away on May 16 at Johns Hopkins University hospital in Baltimore. The paper reported that the artist had been hospitalized for pneumonia earlier this month and he had to postpone a series of shows due to illness. Go-go, while still localized, has received more attention in recent years due to the embrace of local rappers like Maybach Music Group’s Wale. Brown’s iconic work will surely live on in the region and well-beyond throughout the music world. “I’m sick that we lost Chuck Brown. So honored that I got a chance to meet him. RIP to the Godfather of Go-Go” said Pharrell.