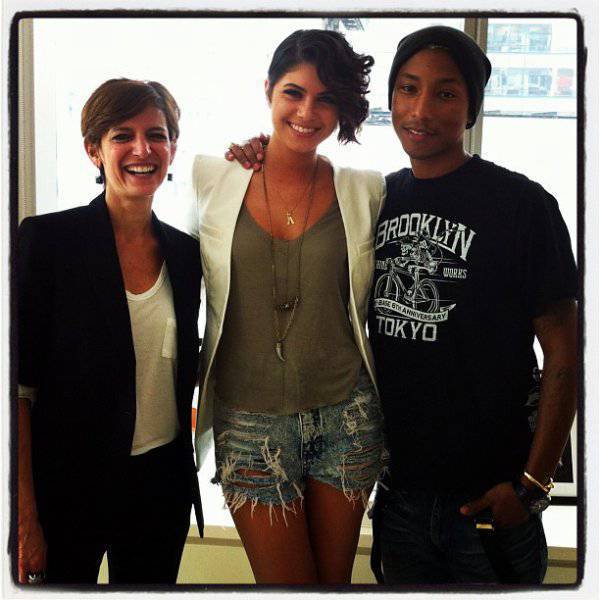 Leah LaBelle, who placed 12th on the 2004 season of “American Idol,” is approaching her first R&B/Hip-Hop Songs chart entry with “Sexify,” at No. 5 this week on the chart’s Bubbling Under survey. In 2011, LaBelle signed a deal with Epic, Jermaine Dupri’s So So Def Recordings and Pharrell Williams‘ new imprint, I Am Other. The “Sexify” video premiered on mtv.com on May 9 and includes cameos by Dupri, Williams and LaBelle’s pop singer/actress friend JoJo.