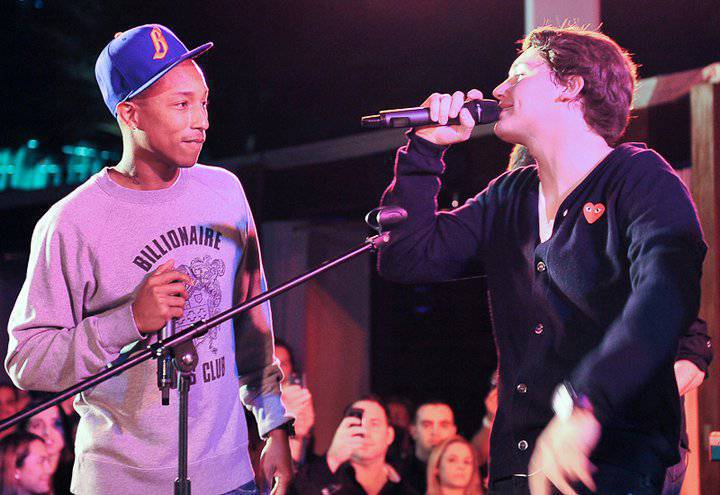 Cris Cab just released his official first single ‘Good Girls (Don’t Grow On Trees)’ featuring Big Sean that will be on his Mercury Records debut, coming soon. This tune is actually a new version of Cris Cab’s ‘Good Girls’ that released last year on his debut EP titled ‘Foreword’ and also has an official video with over 1 milion views already. The new version is apparently co-written by Pharrell Williams and produced by Wyclef Jean, you can check out both versions below, thanks to neptunian. 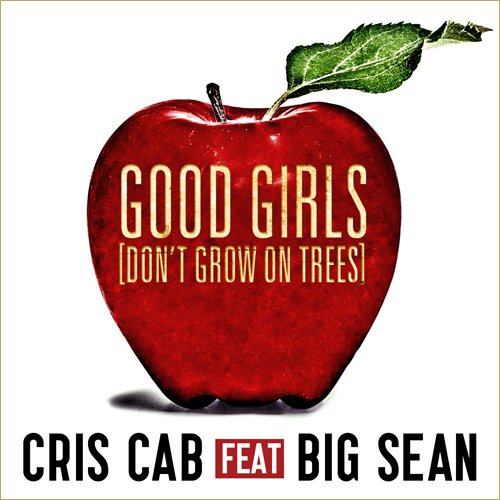