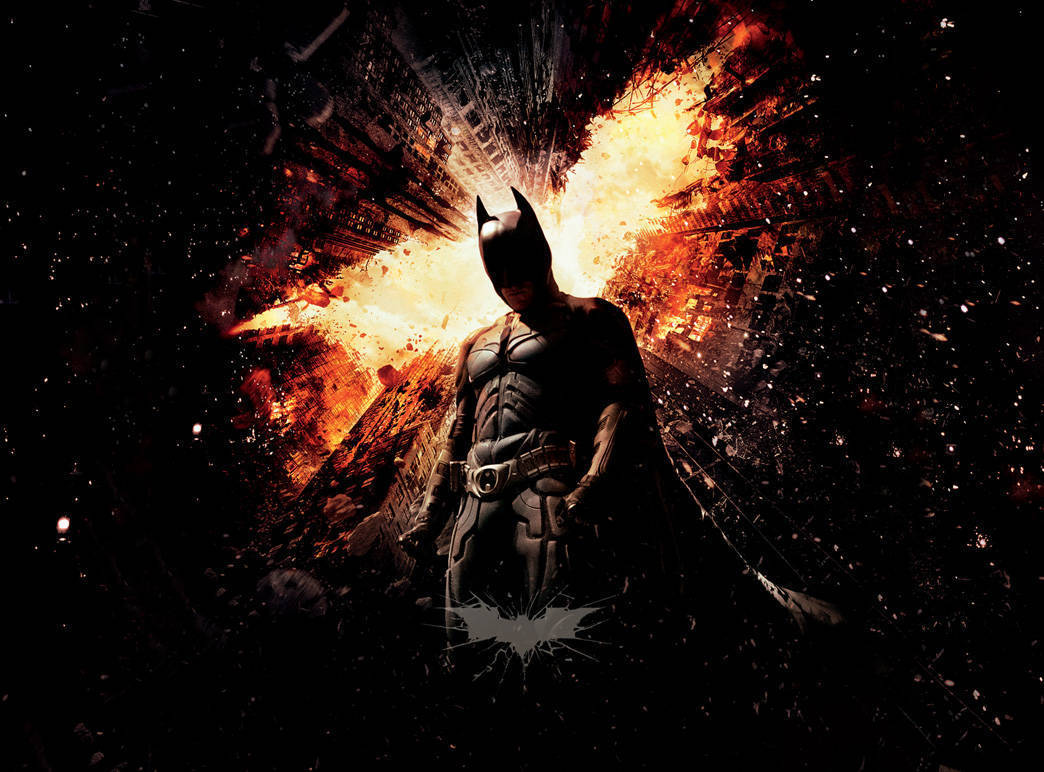 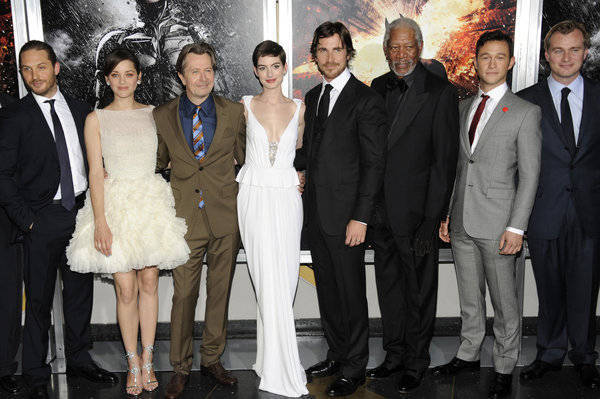 Fans of Christopher Nolan’s Batman have been frothing at the mouth in anticipation of The Dark Knight Rises‘ release. While we wait to see the final installment of the trilogy, we also wonder if it can outperform the year’s biggest box office hit, Avengers. Here’s a lowdown of some characters as they appeared on the red carpet for the film’s New York premiere as well as Pharrell among others, check the pictures below. 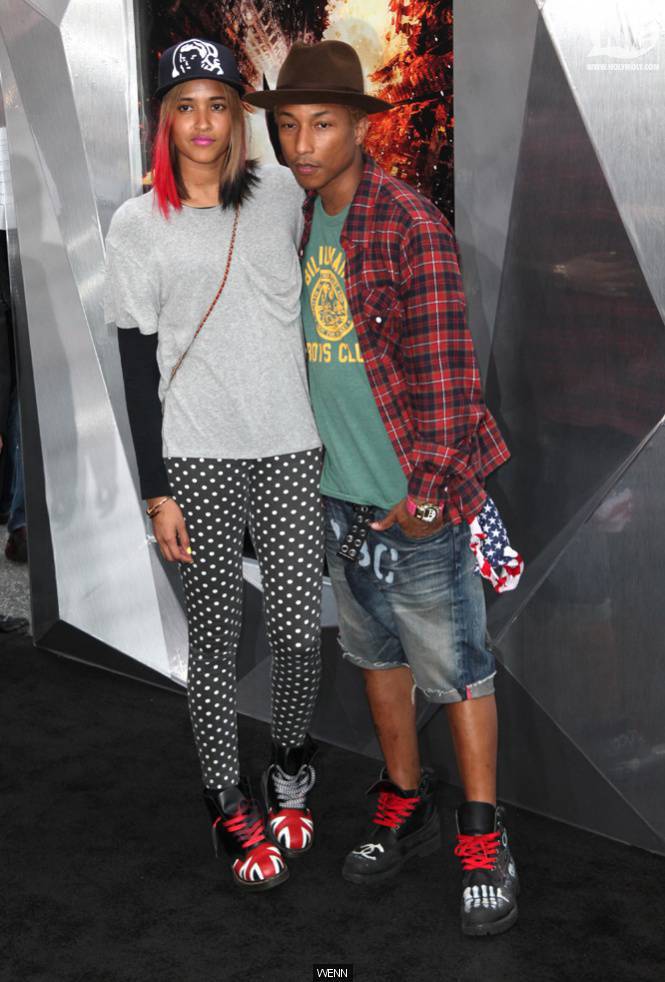 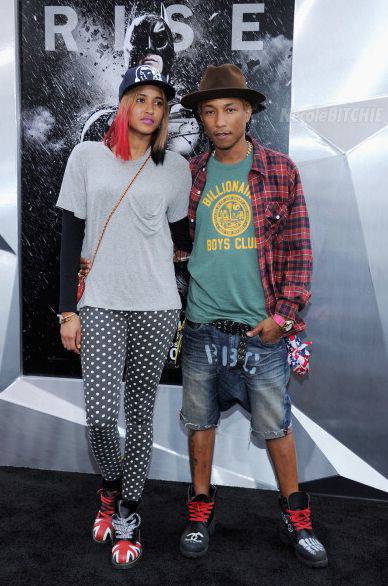 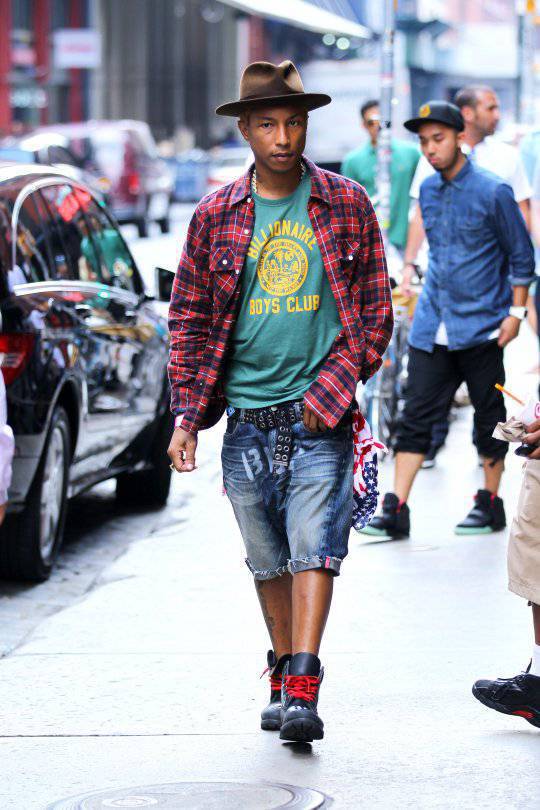 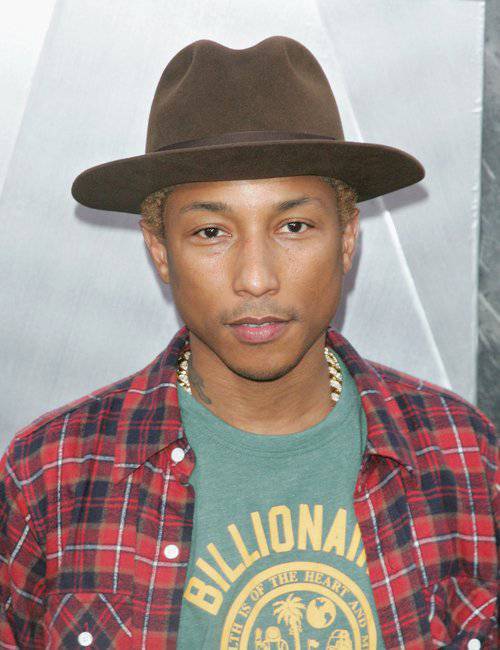