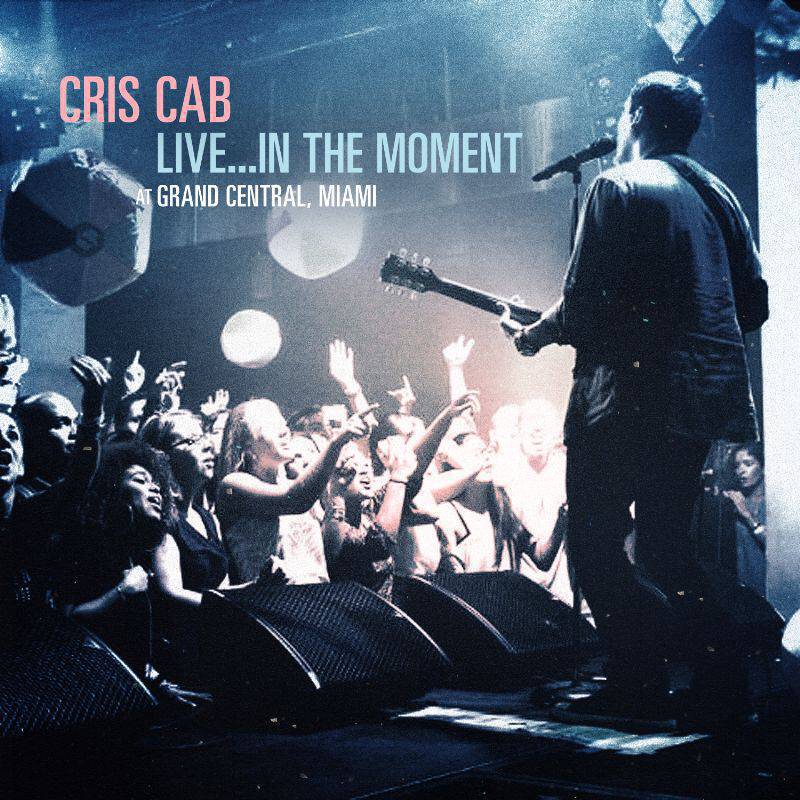 Cris Cab released his Free Live Album titled Live…In The Moment that captures an epic sold out performance of Cris and his band, recorded on July 26th, 2012, at Grand Central in Miami, FL. The set included never heard before music and alternate versions of existing songs, as well as a surprise feature from Wyclef Jean and a new Pharrell written song called ‘Sensation’ that is also known as ‘Ticket’ that we heard 2 Months Ago where Cris Cab performed the tune with Pharrell. Sensation is recorded Live but it’s the full song but the studio version will apparently have Pharrell on it, check out the Free Album and Sensation below, thanks to Mari.