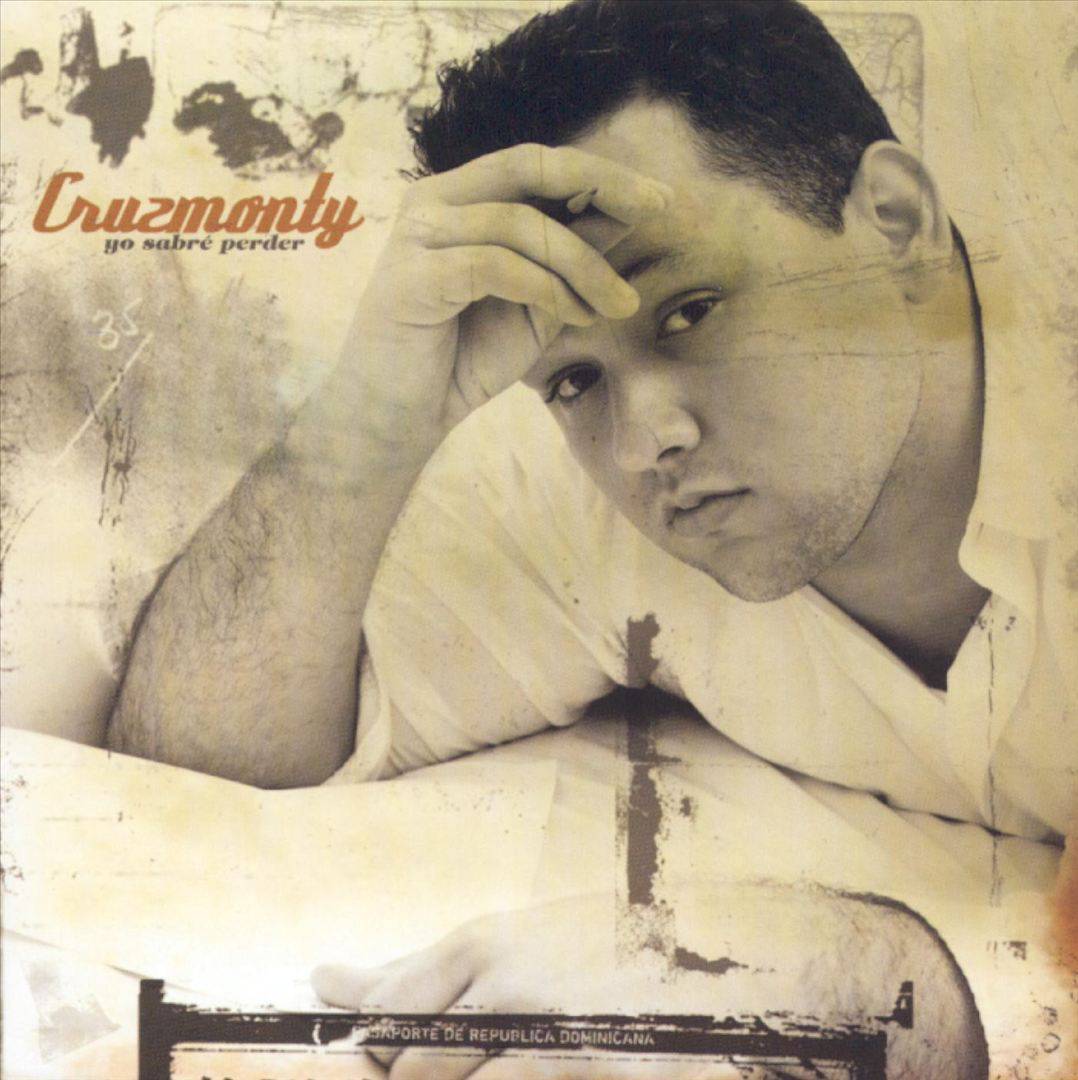 *Update*
Okai, thanks to Forum Member Pappoo, we managed to get the full version of Cruzmonty’s Ninguno De Los Dos, but Pharrell isn’t featured on the tune, you can check for yourself below.


Posted: September 14th
And here is another tune that I’ve found where Pharrell is credited as a Guest Artist with the Latin artist Cruzmonty from his debut album ‘Yo Sabré Perder’ from 2005 released on Moonlight Records, you can check a snippet of the tune below.