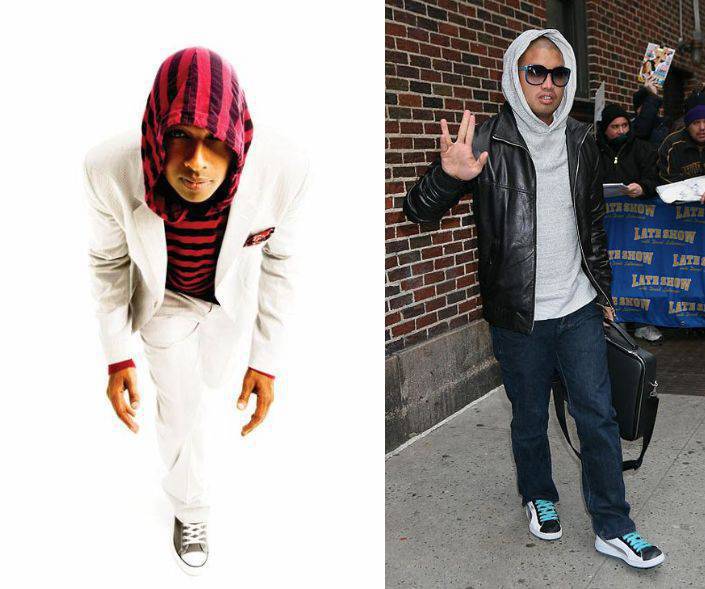 Since Kenna posted that new video from his studio session with The Neptunes and Earl Sweatshirt 2 Weeks Ago and revealed that he’s gonna release new music including the new single called ‘Long Gone’, I’ve forgot that he previewed an untitled track right on the end of the video which seems to be a Chad Hugo production, anyways, I’ve managed to edit the tune for a proper 1 minute snippet for the collection, you can check it below, and btw I’ve posted also another snippets from Kenna’s ‘Songs For Flights’ Sessions that we’ve collected all these years (all produced by Chad Hugo) if you might have forgot about them, there is a reminder for you guys below aswell.