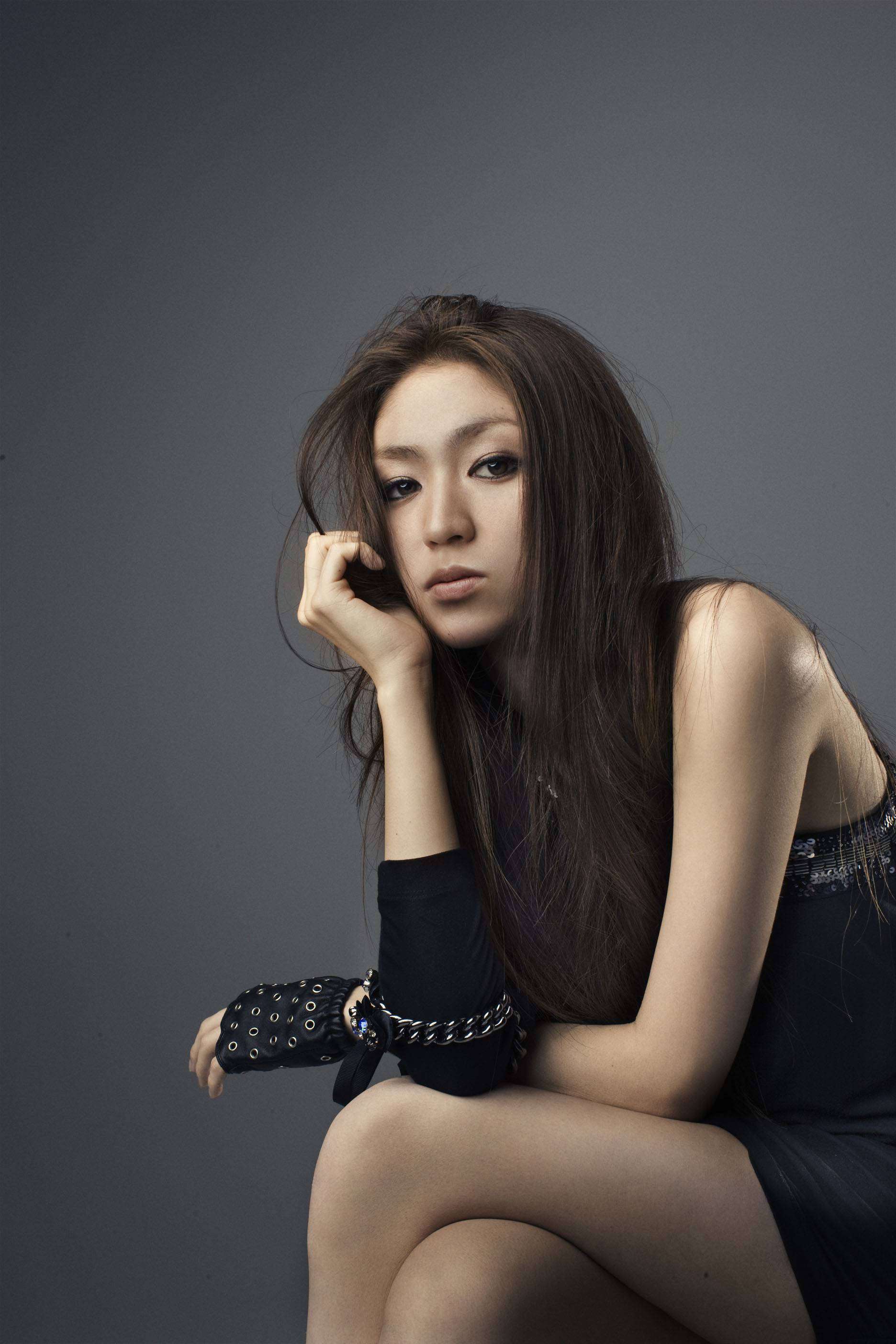 Here is the official tracklist to Manami’s debut album titled ’Fanfare’ which unfortunately doesn’t have any new Neptunes Tracks beside the 2 ones we already know, anyways, make sure to cop that album on Amazon, check out the tracklist below. 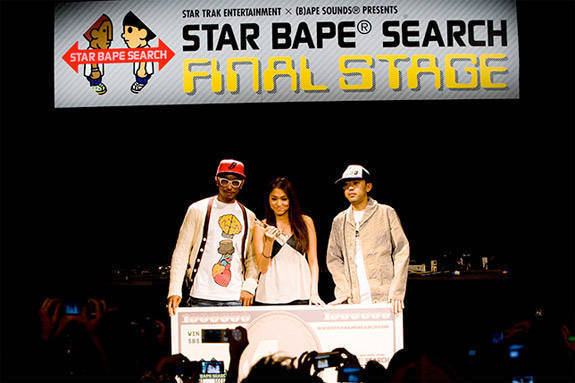 The idea was to select an artist who can be a successful DIVA in Japan, Asia, and the world. The selected artist will debut from (B)APE SOUNDS®. Her debut song was an R&B love song titled “Back Of My Mind,” followed by ‘Hold Back’ both produced by The Neptunes and was released through iTunes in 23 countries. Born in Okinawa, Manami has been living in Tokyo since the age of 4. She attended dance classes but decided to take up voice training at 19, aiming to become a professional singer. There is no information that there will be new Neptunes Tracks on her debut, nonetheless i’m looking forward to her album. You can check out the Japanese Versions (My Favourites) of her Neptunes Tracks below. 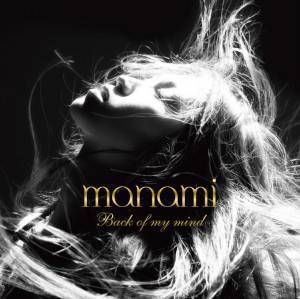 Manami – Back Of My Mind feat. Pharrell (Japanese Version) (09′) 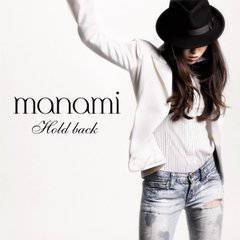