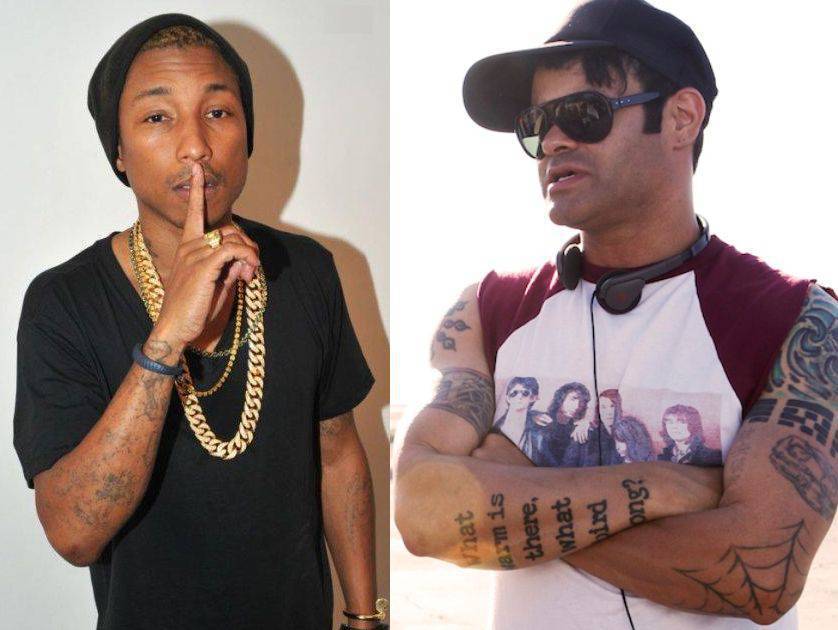 According to Elgin James, he and Pharrell are making a musical. Talking to buoyant Little Birds director Elgin James, you might not guess that only months ago, he was released from a maximum security prison, where he was serving a one-year sentence after being convicted of extortion, stemming from an incident that occurred when he was the leader of an “anti-racist punk rock gang” called FSU (or Friends Stand United). It’s a past that he’s happily put behind him in real life but one that still informs his filmmaking. He revealed to Papermag.com that he will collaborate with Pharrell by doing a Comedy Musical together. “[There’s a project with] Pharrell and we’re talking about doing a musical. I don’t like musicals but there’s something in there and collaboration is very important to me. And if I’m going to do a musical, I’ll definitely do a comedy.” Is there anything Pharrell won’t do yet?!