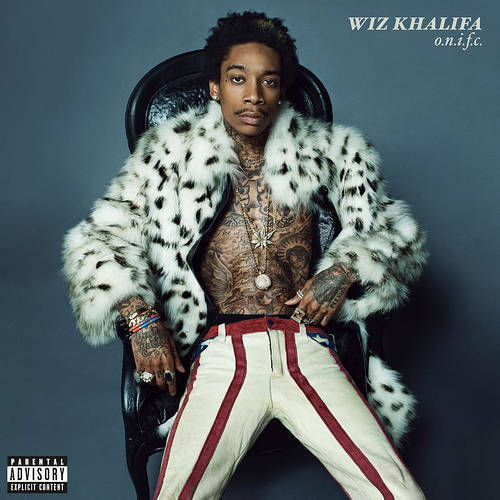 Wiz Khalifa revealed his official tracklist to his second studio album titled ‘O.N.I.F.C.’ which will have at least one Neptunes Track, according to the Pharrell feature on the tune ‘Rise Above’. So we get to hear one tune out of two that they recorded for the album, the second tune that they worked on is called ‘The Future Is Ours’ and features Pharrell and 2 Chainz, thanks to Creatrice, check out the whole list below. O.N.I.F.C. is due December 4th.