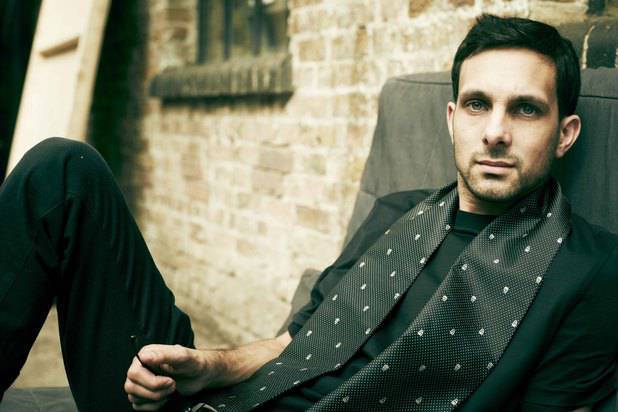 Dynamo walked on top of the Thames with more ease than Moses, has freaked out a host of celebrities from Ian Brown to Paris Hilton and is about to storm the world of magic again with his latest series of Dynamo: Magician Impossible. He took time out from screwing with people’s minds and hanging out with his A-list pals to wow Digital Spy with some magic tricks – and a bit of northern charm.

The 29-year-old told us about his favourite experience with a celebrity and said: “It’s got to be when I performed for Pharrell Williams and N*E*R*D in Singapore. Pharrell is one of the coolest guys ever, and I had him screaming like a girl and running away from me. “I ripped a Polo mint out of my neck with my chain, cloned his bank details and read his mind then told him his pin number. He thought I was going to go and steal all his money. It was definitely seven figures.”