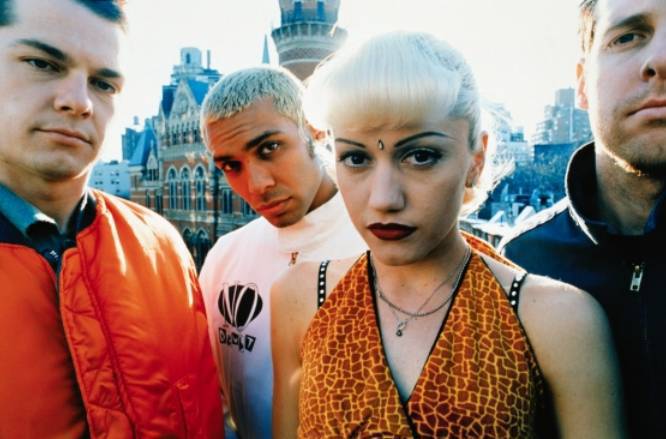 Here is finally the official Instrumental to No Doubt’s 2002’s single ‘Hella Good’ that went Number One on the US Hot Dance Charts back in April 13th , a big thanks to forum member CMP, and make sure to check out this No Doubt interview by the Vibe magazine where No Doubt talk about working with The Neptunes posted in 2002.

“I think we learned loads from all these different, amazingly talented people,” Stefani says. No Doubt immediately applied some of what they learned in the recording booth. For years, they had created their songs by jamming in the garage with a tape recorder and then handing the cassette to a producer. Now they began to record themselves on Pro Tools and put some of the raw material on the final CD. “We did more on these songs than we’ve ever done, ’cause the preproduction stuff was actually used,” says Stefani. Kanal agrees: “Using the computer to record was a cool way to keep all the original ideas intact.” Working with The Neptunes was an especially enticing prospect. “The idea was to see what would happen,” says Stefani.

“It was two different worlds that mutually respect each other coming together to do something new and fresh.” Unfortunately, their ideas didn’t quite gel in the studio. “Working with The Neptunes was really hard and awkward,” she admits. The producers were more accustomed to simply laying down a track for a solo artist to rap or sing over, rather than working with a band. And No Doubt felt intimidated because they rarely wrote songs with people outside the group. “Songwriting is such an intimate thing, and with people you don’t normally write with, you’re naked,” says Kanal. Even the extroverted Stefani was nervous. “Like, yeah, let me sing a little thing off the top of my head for you. Ooooh, it’s horrible!” she says.

According to The Neptunes‘ Chad “Chase” Hugo, “They weren’t used to our methods, so it was strange at first. But it was all good.” The fruit of No Doubt’s uneasy pairing with The Neptunes was “Hella Good,” a track that still needed tweaking after they finished. “We knew it wasn’t quite right, but we weren’t sure how to make the song work,” says drummer Adrian Young, 32. Nelle Hooper patched it up with them in London. “He’s the one who got exited about it,” says Young. “He had the idea of coming up with this overdriven synthesizer riff. He brought excitement and fun to it.” “Hella Good” did eventually make it on the album.” 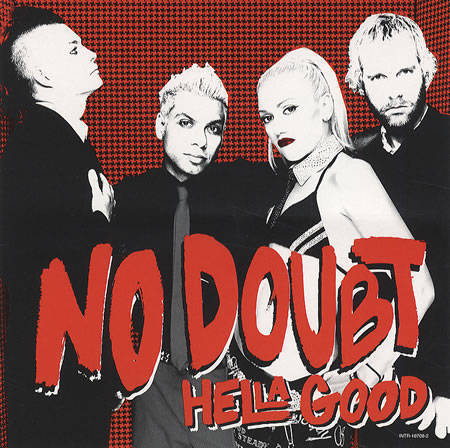