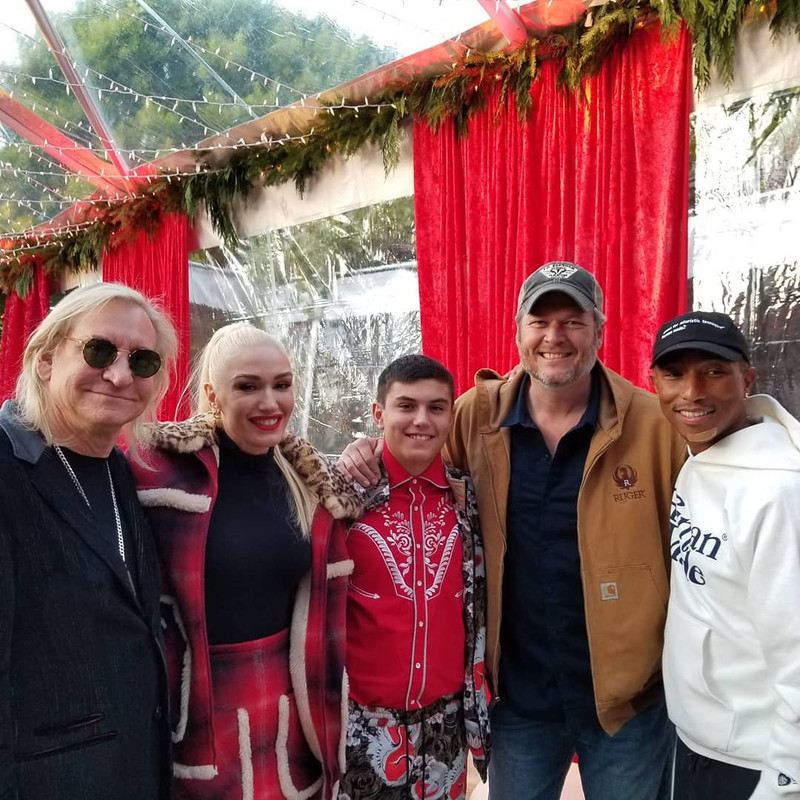 ‘Something In The Water’ Festival Adds Diddy, Snoop Dogg, Usher & Gwen Stefani To The Line Up 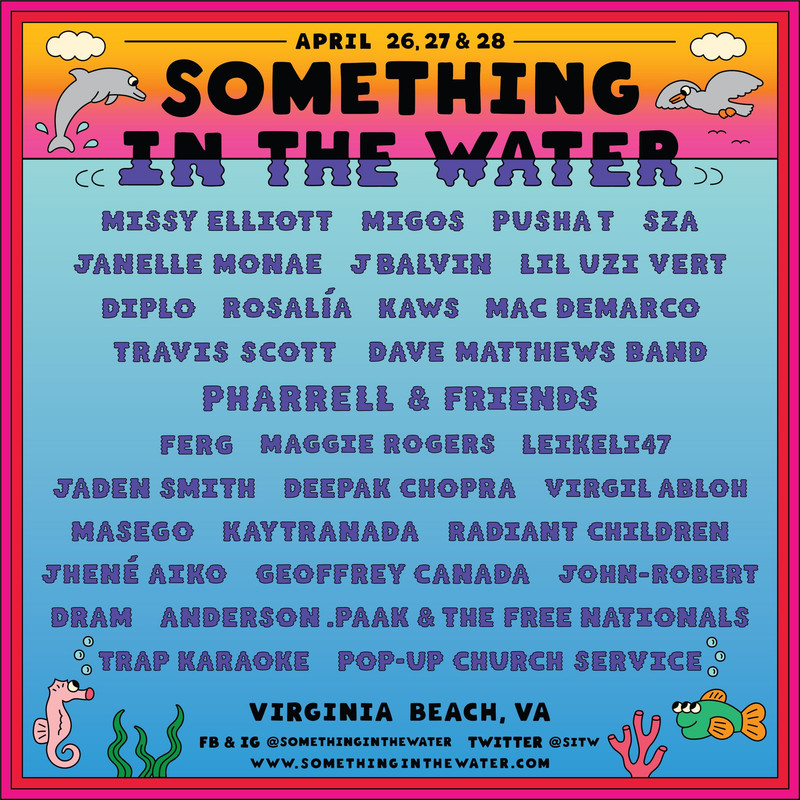 Festival-goers can add Diddy and Snoop Dogg to the list of musicians they’ll see at the Something In The Water festival late next month. Usher and Gwen Stefani have also been added to the list. The new names were released early Friday morning, drumming up excitement before tickets went on sale at noon. Early bird general admission passes started at $150 and VIP passes started at $450.

The three-day festival put together by Virginia Beach native Pharrell Williams will be at the Oceanfront from April 26-28. Organizers said as many as 25,000 people a day could attend. This week, the city of Virginia Beach also signed on to sponsor $250,000 toward the festival through tourism investment funds. 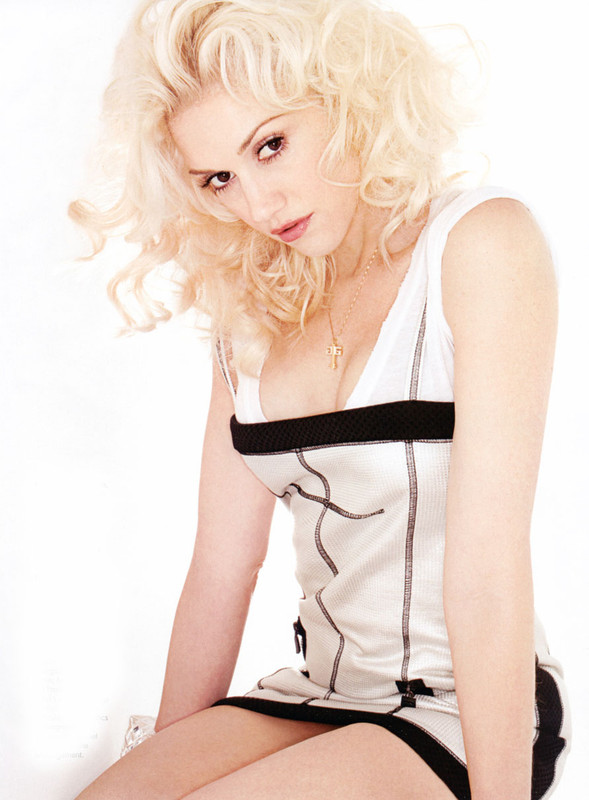 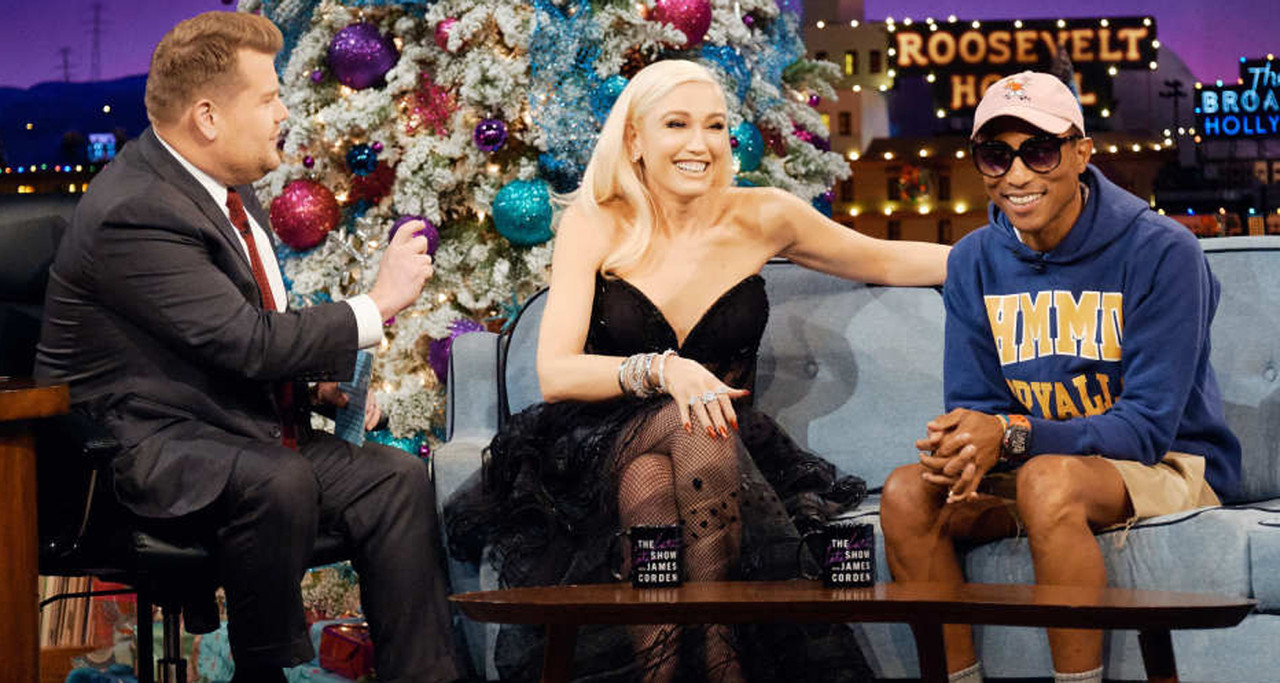 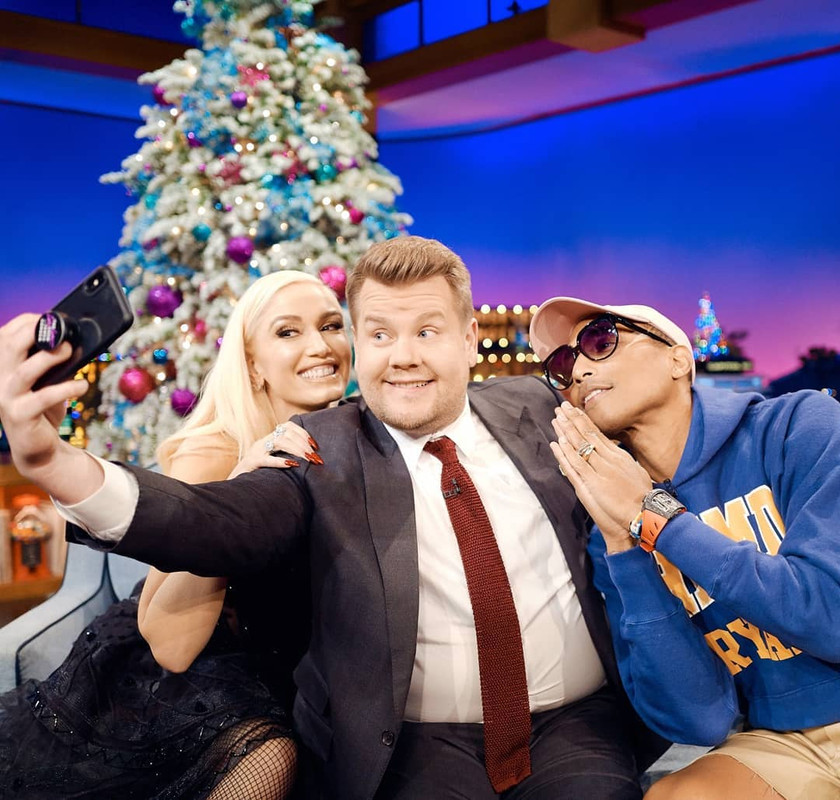 Pharrell Williams presented Gwen with the Radio Disney Hero Award, and he couldn’t resist giving Shefani a shoutout while gushing about Gwen’s good works. According to Us Weekly, Pharrell mentioned Blake during his award presentation speech. The “Happy” singer commended Gwen for her kindness and generosity, and he said that he knows Blake is also a big fan of Gwen’s big heart. “I’m proud to be here tonight to present the 2016 RD Hero Award to not only someone I work with, recorded with, who I know, and what my brother, Blake Shelton, knows, truly has a heart of gold,” Pharrell said.

END_OF_DOCUMENT_TOKEN_TO_BE_REPLACED

Pharrell Williams will take the stage at the Radio Disney Music Awards on April 30th to present his longtime friend and The Voice co-star with the “Hero” award, ET has exclusively learned. Pharrell will share personal stories and anecdotes about Gwen as she’s recognized for the positive impact she’s had on fans, serving as a role model and inspiring others to do good.

The Radio Disney Music Awards will take place on Saturday, April 30, at the Microsoft Theater in Los Angeles, with Ariana Grande, Hailee Steinfeld, Flo Rida and DNCE among the acts slated to perform. The show will air on Disney Channel on Sunday, May 1, at 7 p.m. ET/PT. Past recipients of the Hero Award have included Jennifer Lopez and Shakira.

“He’s literally like an angel,” Gwen previously told ET, gushing about Pharrell during an interview last summer. “He’ll, like, sit here [pointing to her shoulder] and I’ll be like, ‘Really? You just said that right now?’ It’s so incredible to be around him. I love him.” The feeling is certainly mutual! Pharrell — who worked with Gwen on her 2005 hit “Hollaback Girl,” among many other collaborations over the years — couldn’t help gushing over Gwen while speaking with ET in November. “Gwen is in the most free place that I feel like she’s ever been since I’ve known her as a human being,” he dished. “Not just creatively, but as a human being. She’s floating right now.”

Gwen Stefani Talks About Her Artistic Relationship With Pharrell

In the 10 years since Gwen Stefani last released a solo album, she has had two sons, returned to No Doubt, become a TV personality and watched as her life “was literally blown up.” In an interview at her Beverly Hills home for an in-depth feature article.

Ms. Stefani, 46, spoke candidly (and plentifully) about the circumstances that led her to make her most personal album yet. “This Is What the Truth Feels Like” (Interscope), out Friday — and how spirituality and the guidance of Pharrell Williams have shaped her artistic process. These are edited excerpts from that conversation.

“He’s one of those people who always points me in the right direction. It’s not like we’ve ever been that close, it’s just that he’s so intense and he has such amazing advice and he makes you think. Some of the stuff he said to me in my lifetime really made a huge impact, and of course the music we made together is incredible. “I wrote him [in 2014], because my boys were obsessed with ‘Happy,’ and he wrote me back saying, ‘Do you want to come play at Coachella?’ And I said, well, I just literally gave birth.

I stayed up all night thinking, God, maybe if I wore a black jumpsuit. Maybe, I could do it. After you have a baby you so want to get back. The first time I left the house was to go walk onstage and do ‘Hollaback Girl.’ I got a tour bus and brought the kids out to Coachella so they could see I was friends with Pharrell and show off to them. And then I got the call about ‘The Voice,’ and they were like, by the way, Pharrell is doing it. I was like, what? You know what, yeah! I want to do it.”

Pharrell Williams opened Gwen Stefani’s eyes to hip-hop music. The two musical megastars are both friends and frequent collaborators, teaming up on hits like Can I Have It Like That and Shine. Pharrell also worked with Gwen’s band No Doubt, and it was the Happy singer who first showed Gwen how hip-hop could work for her.

“Pharrell is a prophet angel to me,” she beamed to Britain’s Hello! Magazine. “The first time we collaborated was for Hella Good with No Doubt. I was like: ‘Come on, guys, it’s hip-hop, and we should try this.’ So we wrote that song and everything changed for us. He had a little lull then came out with three of the biggest songs of the year. “My kids came home from school going: ‘We love this guy’.

END_OF_DOCUMENT_TOKEN_TO_BE_REPLACED

Pharrell On The Today Show, Talks About The Romance Between Blake Shelton & Gwen Stefani

Williams stopped by TODAY Thursday to talk about the current season of the competition, and while he was here, he shared his perspective on the romance between the popular personalities. While Blake Shelton and Gwen Stefani were looking for talent on “The Voice” last season, they found love. And according to fellow “Voice” coach Pharrell Williams, it wasn’t just good fortune that brought the recently divorced singers together — it was “kind of like a miracle.”