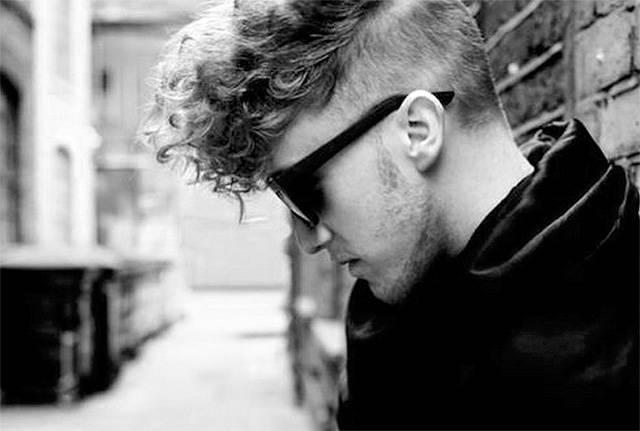 The U.K. continues to invade America and the latest soulful artist to jump overseas is Daley. The 23-year-old from Manchester will be releasing his debut album, ‘Days & Nights,’ this year. He was recently in New York City putting the finishing touches on a sound he coins “future throwback soul.” Daley, who rocks a strawberry blond, frizzy mohawk flowing over his forehead, says he’s been influenced by sounds of music from the last 50 years or so. However, he reinterprets what he hears with a modern feel. “I’m not trying to make something that sounds old school or retro,” Daley tells TheDrop.fm. “I want something that sounds fresh and still has that soul in there.”

Thus far, his high range falsetto has gotten the attention of Pharrell Williams and Questlove from The Roots — they’ve both lent their talented hands to production on Daley’s debut album. Some of their wisdom about artistry has rubbed off on the singer. “People that have been in music for a while, they don’t over think it,” he shares. “They tend to go with what feels right and what feels real.” He’s already brought what’s real to him on his first two EPs: ‘Those Who Wait,’ released in June 2012, and ‘Alone Together,’ released in November 2012. He sings from his pits about love’s most foolish times on ‘Blame The World’ and waits for the day when he’ll have his moment to shine on ‘Those Who Wait.’ His sound is a combination of acoustics backed by heavy bass. 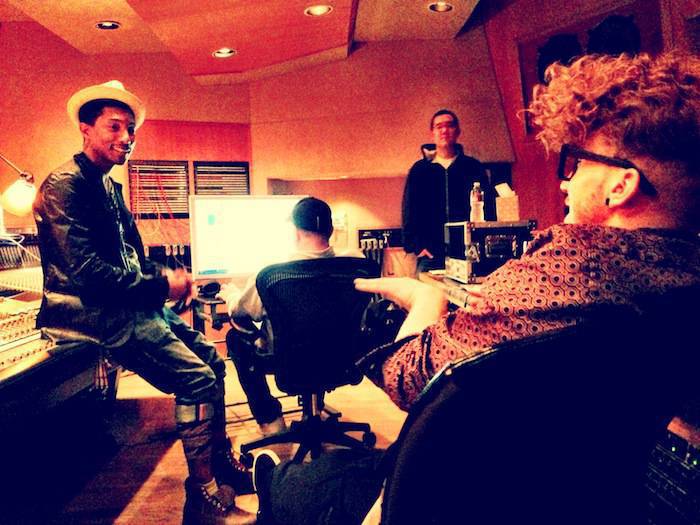 On ‘Days & Nights,’ he’ll continue shedding light on his personal experiences, but he also sings about other people in his life. On ‘She Fades,’ Daley’s lyrics touch on a friend who was a prostitute. “It was just a really strange situation,” he admits. “When I found out I was obviously really concerned, worried for her, and that was one of the real life instances that wasn’t directly about me.” In the meantime, Daley, who has been pursuing his dream since he was 17, hopes to have his debut LP available for his fans by June. The singer is eager to spend more time in the states as he gets ready to tour with fellow British success story Emeli Sande and hit the Essence Music Festival in July.