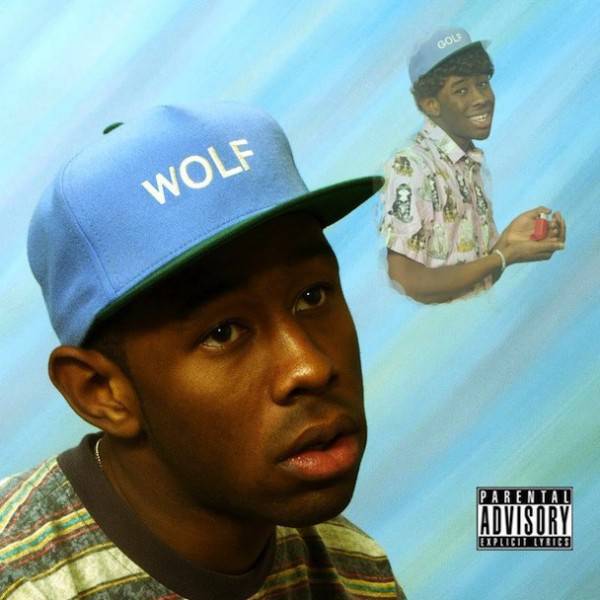 Earlier this year Odd Future general Tyler, The Creator finally announced that his third studio album Wolf was soon to be released, with the news quickly arriving in a rather unconventional format. Along with a wide scale tour and alternate covers for the project, the official tracklist is now available to view in its entirety, with notable features from Frank Ocean, Pharrell, Hodgy Beats, Mike G, Casey Veggies, Domo Genesis, Erykah Badu and other special guests. The album is available to pre-order on iTunes now, ready for it to be released on April 2nd.