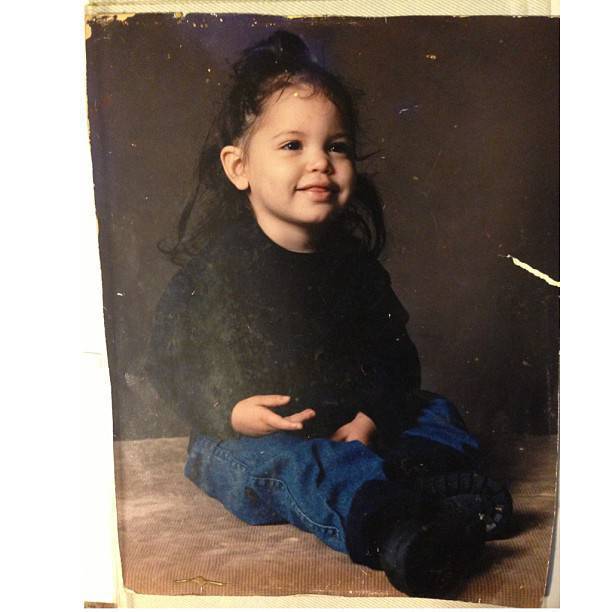 Here is finally a proper version of Maxine Ashley’s ‘Cookieman’. She released it on YouTube a day ago, this was actually planned as her first single for her debut album, but she is still even waiting for her debut mixtape to drop which is planned to be released this summer titled ‘Mood Swings’, check out the proper version of ‘Cookieman’ below, ‘PUFF N****S’, thanks to Creatrice. 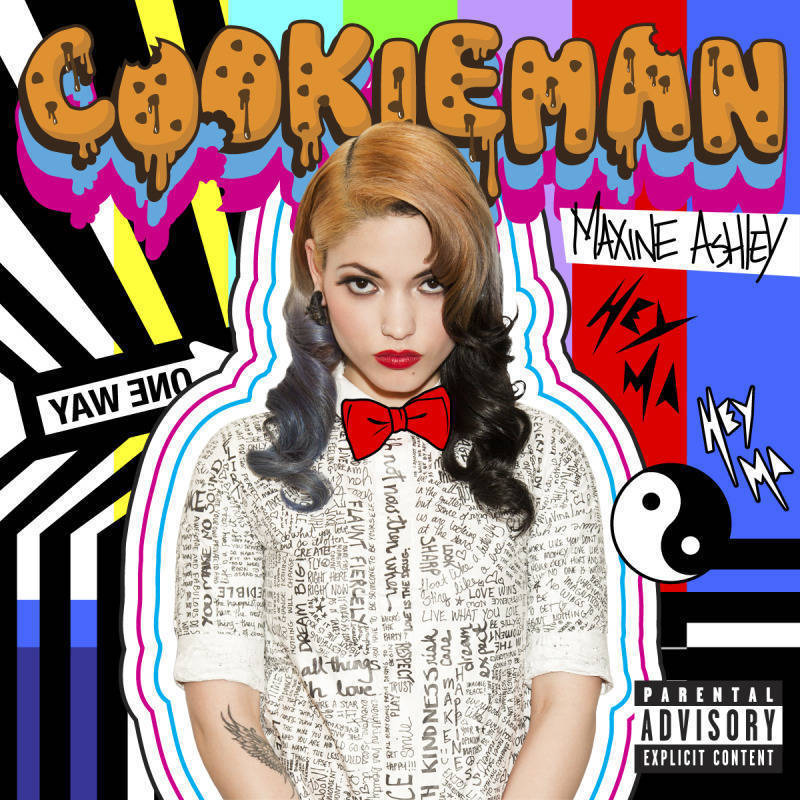