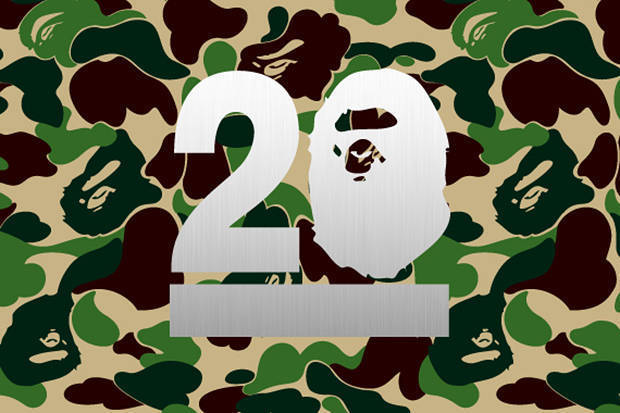 First announced earlier this month in what, at first, appeared to be a cruel April Fools’ Day joke, NOWHERE / A Bathing Ape have now unveiled the full range of collaborative 20th Aniversary tees. Created in conjunction with heavy-hitters like Kanye West, Pharrell, Futura and more, the collection features white graphic tees with each artist contributing a specialized rendition of BAPE‘s various ape-inspired imagery – each of which also appears on the recently revealed tiled tee and canvas. 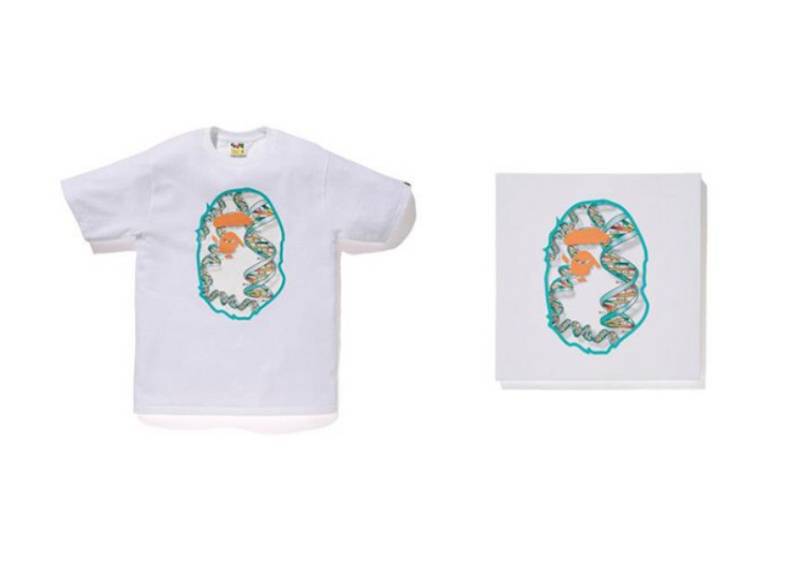 Look for the tees to be available alongside corresponding canvases this weekend at the 20th Anniversary exhibition at T-SITE Garden Gallery TSUTAYA in Daikanyama before hitting BAPE flagships and ZOZOTOWN the following week. A full list of the collaborators appears below.