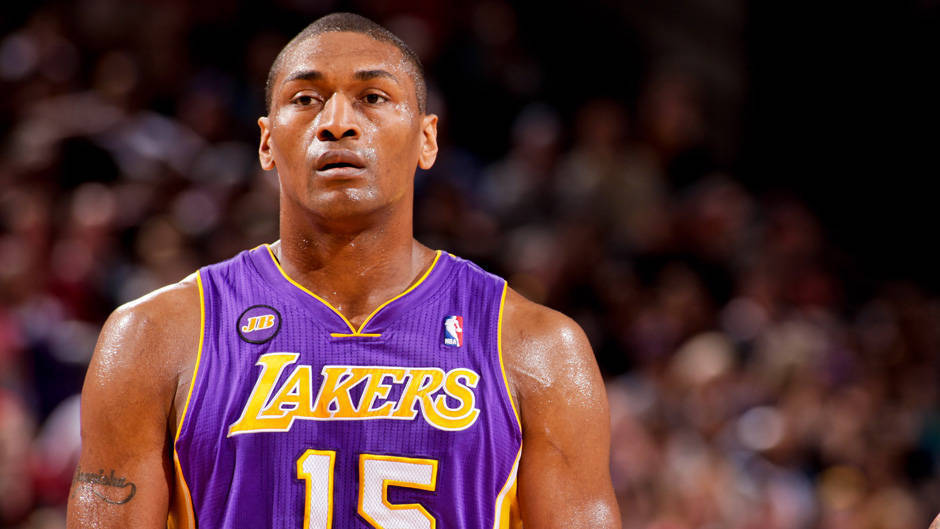 Chad Hugo just re-tweeted a new song by Metta World Peace (aka Ron Artest) titled ‘Another World’. The tune, produced by ‘Sevada Davoodian’ has Ron Artest shouting out The Neptunes and Chad Hugo on the Dubstep track, check it out below.

Ron Artest actually released an Rap album back in 2006 entitled My World published on the Lightyear Records label under his own imprint, Tru Warier Records which features guest artists as P. Diddy, Juvenile, Mike Jones, Big Kap, Nature and Capone.