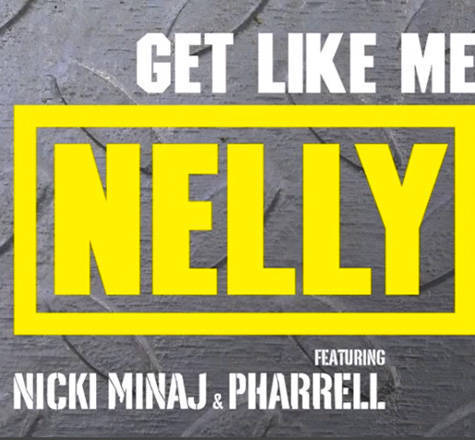 Recording artists would probably agree that a track from Pharrell Williams is a good look, just ask Nelly. Between Robin Thicke’s “Blurred Lines” and Daft Punk’s “Get Lucky” Williams is a beast on the charts right now, and Nelly might add another hit to his repertoire. Last week the St. Lunatic dropped “Get Like Me,” featuring production and lyrics from Skateboard P, and a verse from Nicki Minaj.

The track sounds like something pulled out of The Neptunes catalog from the year 2001, yet still current and innovative –even though it was made months ago. “We made that album probably about a year ago,” Nelly tells Hip-Hop Wired. “It was one of the first records that I started for the album, and we kinda came back to it after we were tightening up the album.” Of the entire album, “four or five records” are courtesy of Pharrell. Nelly’s M.O. release is drops sometime this year. Make sure to cop ‘Get Like Me‘ now on iTunes.