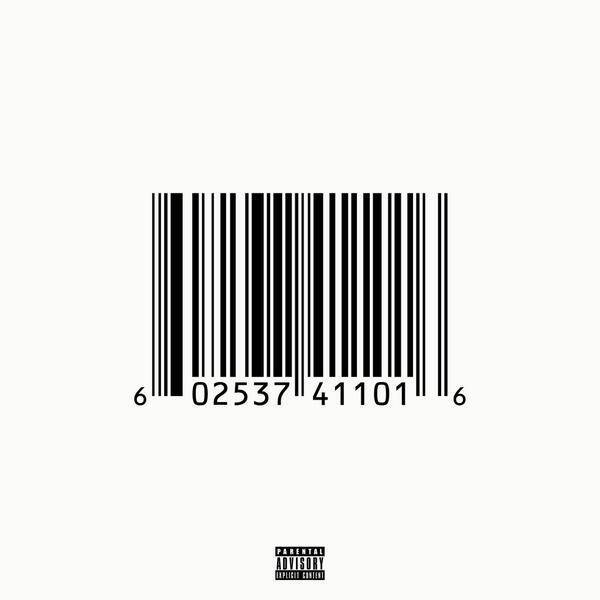 Billboard reports that Pusha’s My Name is My Name will release on October 8th, it had previously been due in July. The LP, which is Pusha’s solo debut, will include producing work from Pharrell, Swizz Beatz, The-Dream, Nottz, Don Cannon and Kanye West. Kanye and The-Dream also guest on the album along with Big Sean, 2 Chainz, Kendrick Lamar, Future, Rick Ross, Kelly Rowland, Young Jeezy, Chris Brown and Ab Liva. The LP will be released on West’s G.O.O.D. Music label.