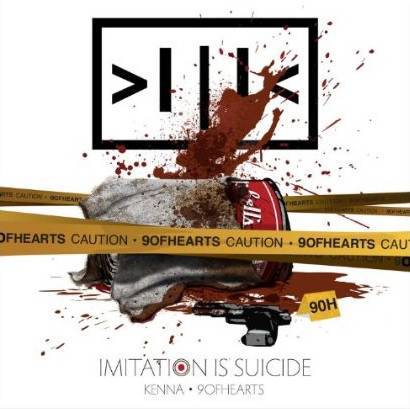 Kenna’s Land 2 Air Chronicles II Imitation Is Suicide Project continues with the Chapter 2 produced by Kenna himself. The EP has Kenna’s directorial debut track from last year ‘Long Gone’, as well as the tune ‘Heaviness’ and ‘Love Is Still Alive’ which is the main single from the EP and is already available on iTunes, make sure to cop a copy.