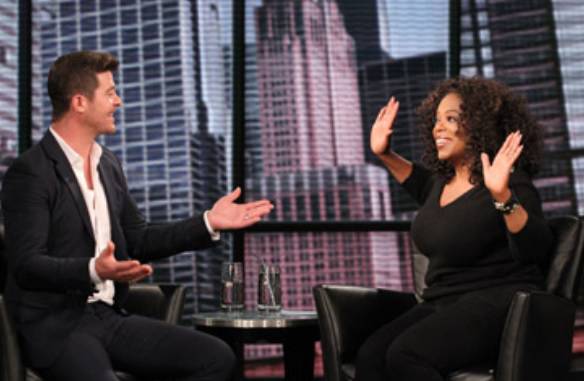 Oprah sits down with R&B pop singer Robin Thicke to discuss the year’s #1 summer hit “Blurred Lines,” the controversy surrounding the song and the worldwide attention he received following his VMA performance with Miley Cyrus. He also talks about collaborating with hit-makers will.i.am and Pharrell and how “Blurred Lines” has reinvigorated his enjoyment for performing on-stage. Robin also opens up about his high-profile marriage to actress Paula Patton, what he calls “healthy jealousy” in their relationship and being a father. 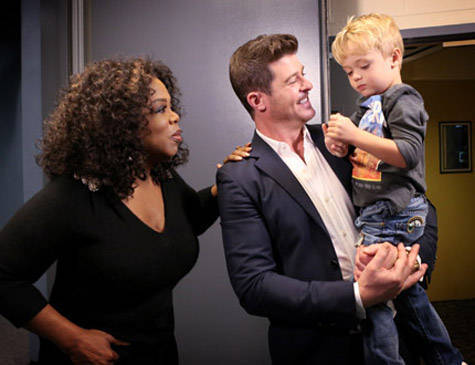