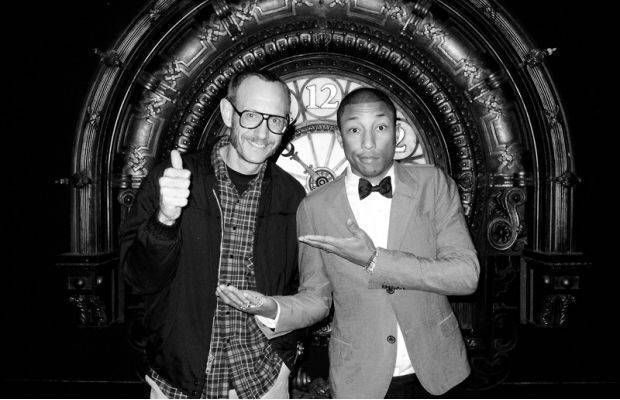 For Tilda Swinton’s 53rd birthday, MoMA threw her a party, honoring the star’s legacy on the screen for the museum’s Art Film Benefit Gala. During the event, MoMA screened a reel of her film career, and Lorde performed live. 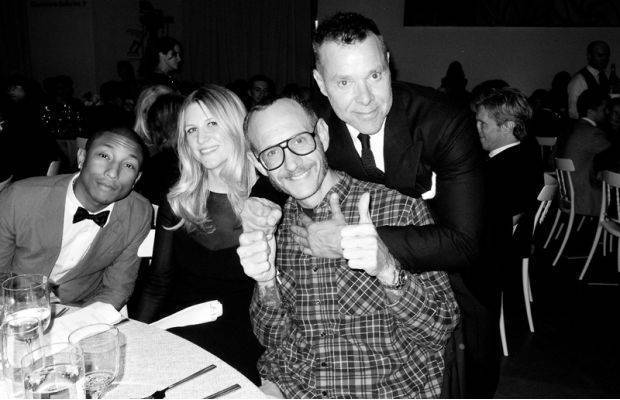 Ralph Fiennes, Anna Wintour, David Bowie and Sofia Coppola are just some of the celebrities who paid tribute to the star, praising her contribution to film and the arts. Swinton concluded her own speech in good humor, “My last birthday party was when I was 9 and we had a trampoline, but who knew that 53 would top even that!”