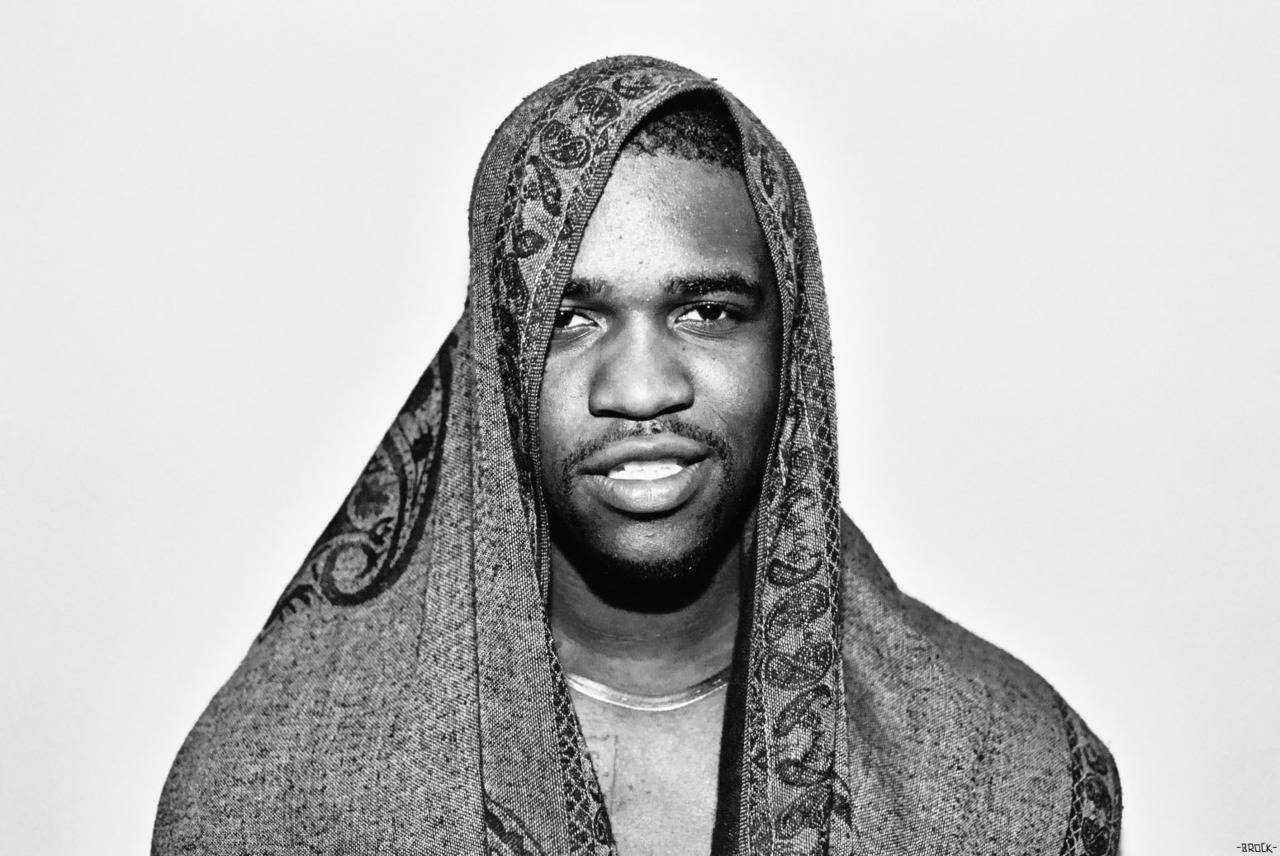 By Roman Cooper. A$AP Ferg released his debut album, Trap Lord, this year. In a recent interview with Montreality, Ferg spoke about his upcoming and current efforts. “The L.O.R.D. album, most definitely looking forward to doing that,” said Ferg of A$AP Mob’s oft-delayed album. “We’re working on it now. I got Trap Lord in stores now… ‘Shabba Ranks‘ remix is on iTunes, as well as ‘Work‘ remix.”

Ferg was asked about Pharrell, who has collaborated with A$AP Rocky on the “Pretty Flacko Remix.” “Pharrell, he’s like the godfather,” said Ferg. “The gem he gave me was he told me, ‘Keep goin’,’ and he said, ‘I got the next album; don’t leave me out.’ That’s what he told me. I’m looking forward to him, and I marked his words on that one.”