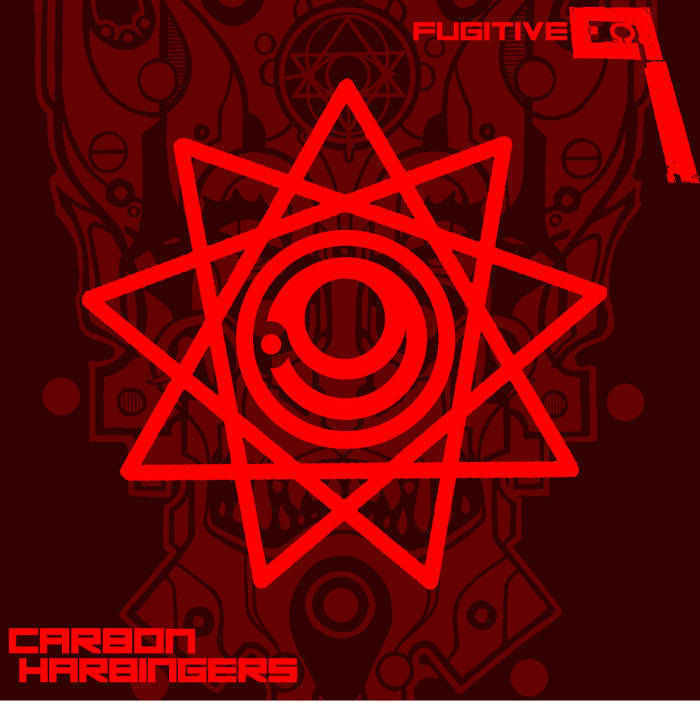 The Norfolk, VA crew hailed as the next Wu Tang Clan, has been blazing stages opening for Canibus, Souls Of Mischief, Blu, King Magnetic and Adlib all in their first year performing together. Their chaotic, sometimes even violent live shows have become revered and as evidenced by the big names associated with this album: these cats aren’t to be slept on, check out the Chad Hugo produced tune below, oh yeh I forgot to mention that Chad uses the acronym Neo-Thrift-Musica for this project, thanks to CMP & Plaxxx.