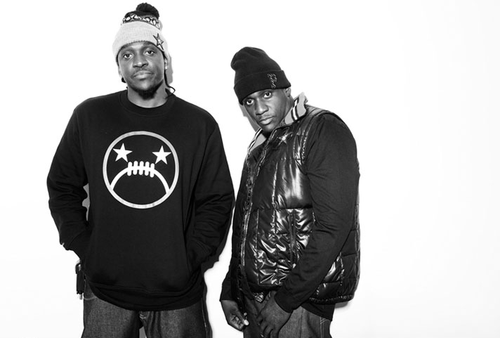 The news report the rapper linked to claimed: “Pusha T made news recently after posting pictures of The Neptunes in the studio to Instagram, sparking speculation of a soon-to-come sophomore album. However, it has been confirmed that the photos are evidence of the Clipse, comprised of brothers Pusha T and No Malice, hard at work on an untitled independent project, ending a three-year hiatus.”