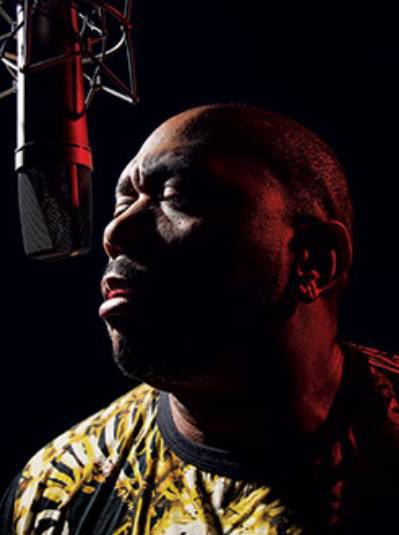 According to the nymag.com, Timbaland’s upcoming new single is Co-Written by Pharrell. Leaning against a royal palm, clad in a nautically themed sweatshirt, a massive gold chain featuring the head of Jesus dangling from his neck, he continues lip-synching the chorus of “Been It,” which will appear on his next album: “For your information, baby,” the song, an upbeat, heavily Auto-Tuned number that calls to mind early Snoop Dogg, goes, “I’m-a make sure and tell you ’bout these hoes.”

It was written with Pharrell Williams, a friend of Timbaland’s from high school who is, like him, a world-famous producer and performer of cheerfully vulgar pop music. Pharrell Williams is expected later this afternoon to film a scene for the video, which will take place on a yacht, if—the director looks at the sky—the weather improves.