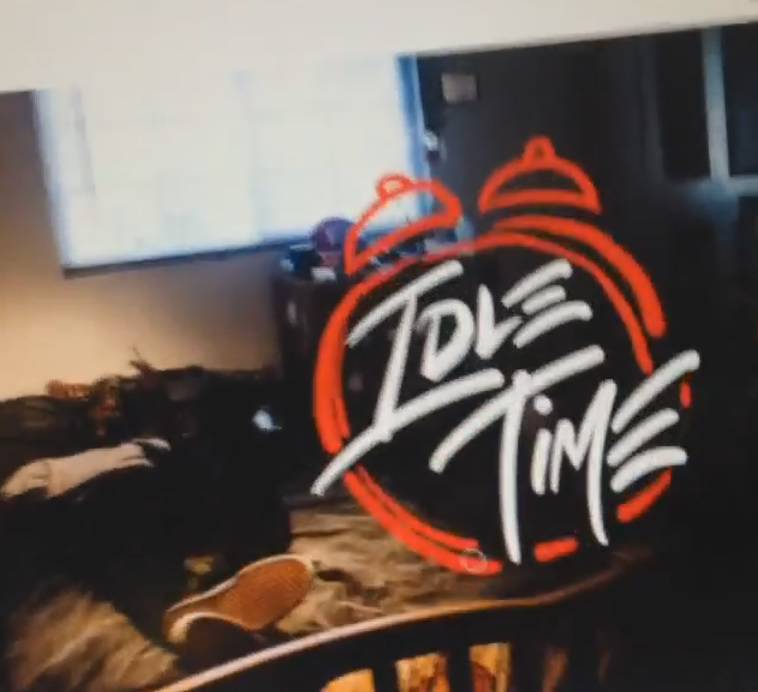 According to Buddy, he will finally release his debut mixtape ‘Idle Time’ on February 25th, which was in the works since 2011. In this three years of waiting, he released Four Neptunes Tracks’ Awesome Awesome’, ‘Inspired‘, ‘Staircases feat. Kendrick Lamar’ and ‘As Far As They Know feat. Pharrell‘, he also released the official video to ‘Awesome Awesome’. I hope none of those tracks will be on the mixtape besides new stuff like the Miley Cyrus tune, nonetheless, can’t wait to hear it.